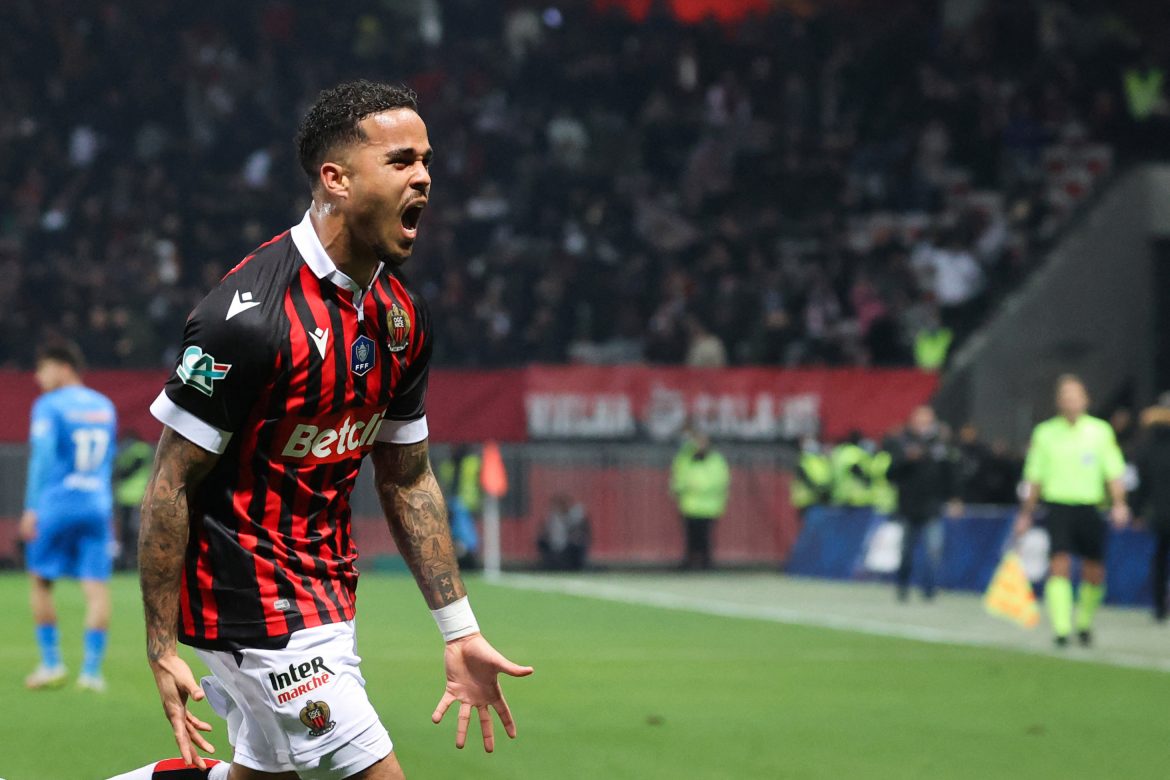 According to Fabrizio Romano Premier League side Fulham are set to sign Roma forward Justin Kluivert with both clubs in full agreement over a loan deal with an obligation to buy clause set at €9.5m – a medical is being scheduled in London before the move is fully completed.

It has previously been reported by Fabrizio Romano that Kluivert is nearing a move to Craven Cottage, adding that the Premier League side are “confident” of a deal.