Fulham to beat Nice to signing of Manor Solomon 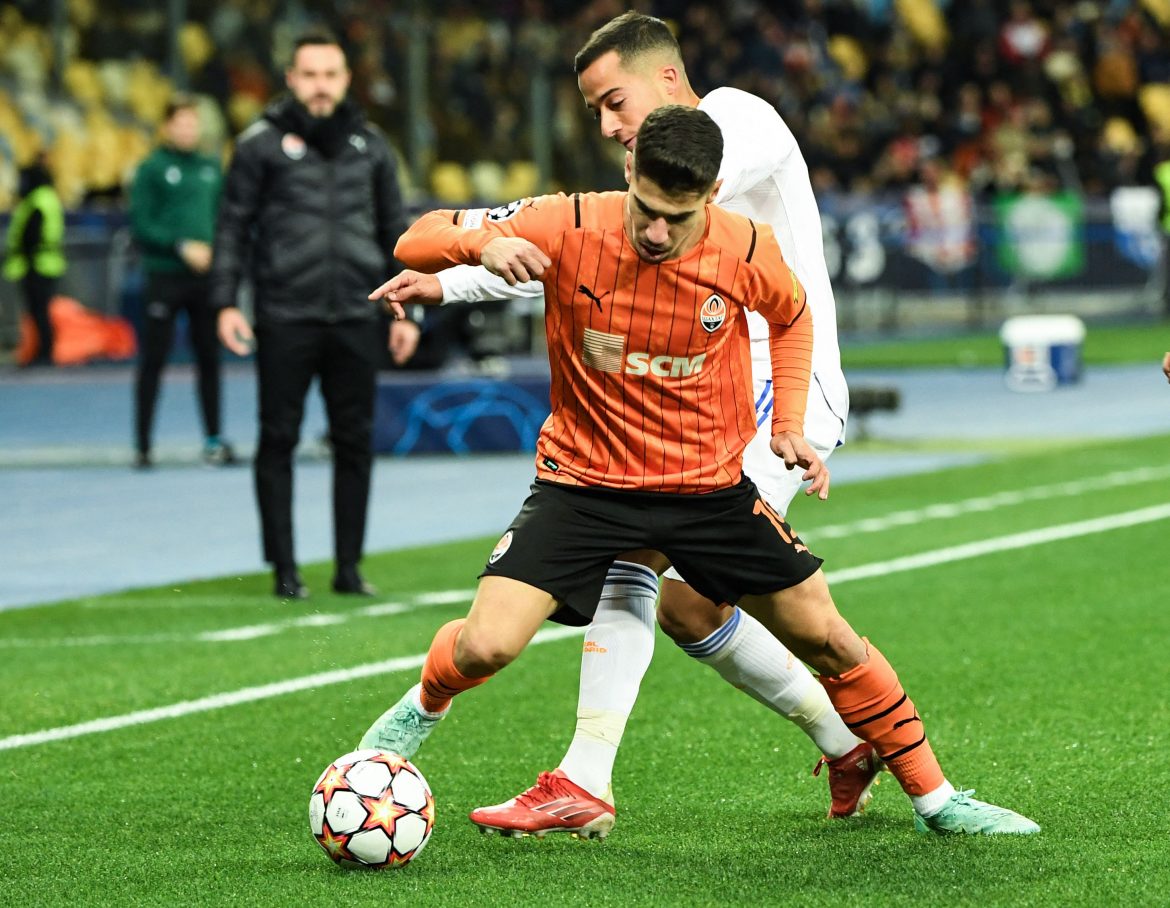 Foot Mercato report this afternoon that Nice are set to see newly-promoted Premier League side Fulham beat them to the signing of Israeli midfielder Manor Solomon from Shakhtar Donetsk.

Reports last week had indicated that Les Aiglons were confident of getting a deal over the line for the 22-year-old, not least following an update in FIFA’s transfer regulations on players plying their trade in Ukraine following the start of Russia’s invasion.

Solomon’s agent had also been spotted in Nice, with the midfielder having been one of new manager Lucien Favre’s priorities for the transfer window. A transfer would have also been facilitated by the fact that he owns a Portuguese passport. Instead, he has decided to join the Londoners.

The Israel international has scored 22 goals in his 103 appearances with the Ukrainian team, who are Champions League regulars. His deal with Shakhtar expires at the end of the 2023 calendar year.