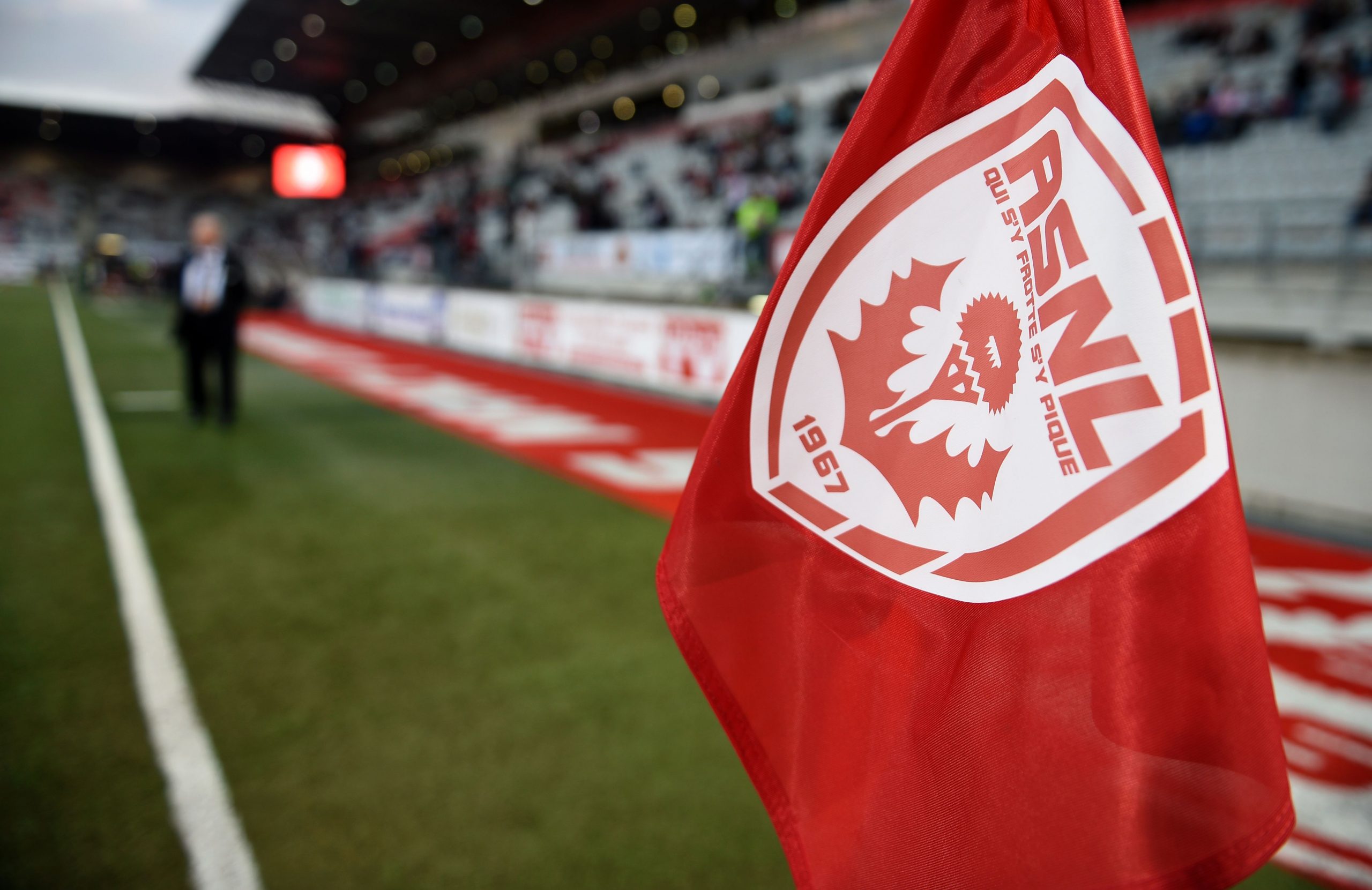 Following shareholder Paul Conway’s interview, in which he outlined the future structure of AS Nancy-Lorraine, Max Kothny, a 25-year-old German, former executive director of Turkgucu Munich, has spoken to L’Est Républicain ahead of his arrival at the club.

While Kothny is due to take up a role in the leadership of the club, the supporters recently published an official statement, stating their strong opposition to his involvement.

“For now, I can say that I will be present on a daily basis at Nancy,” said the German. “I will live here. For the shareholders and Gauthier Ganaye [club president] the club needs a representative on site. A face. As Paul Conway explained, there is a will to work in the long-term at Nancy and to build an organisation that will allow us to achieve our objectives, still with the idea of returning the club to Ligue 1 and solidifying it at this level for years to come.”