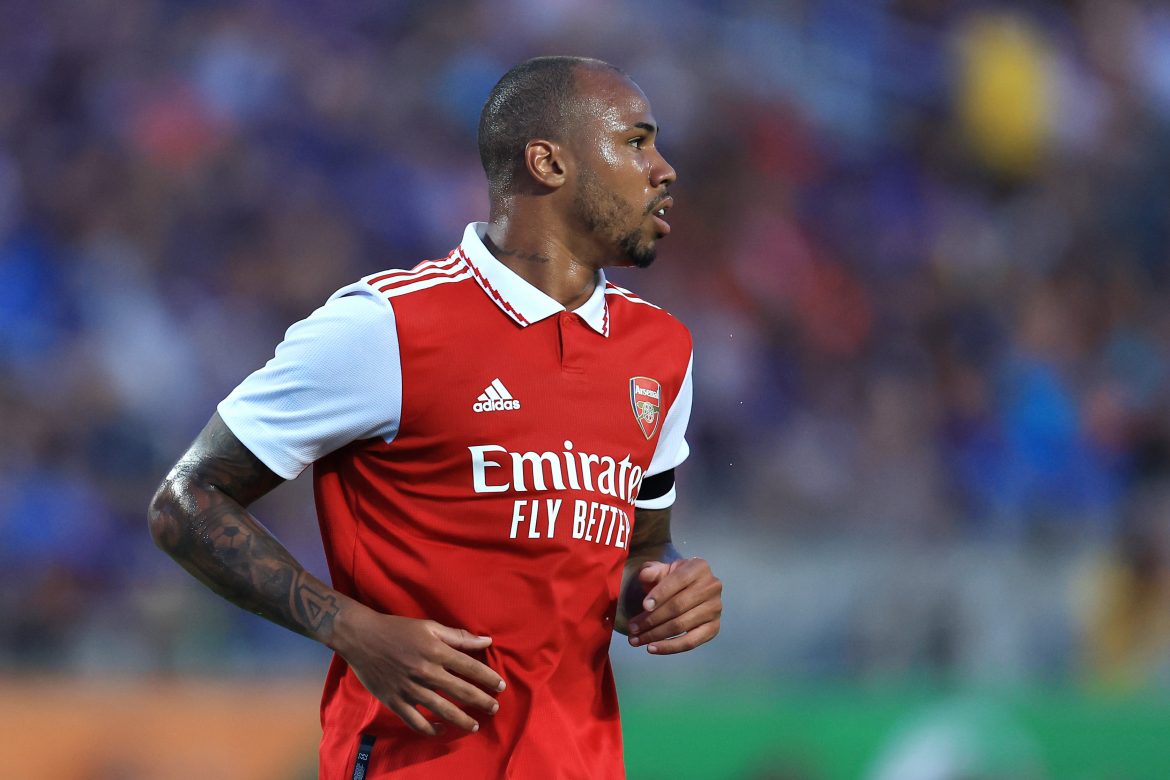 Following a poor start to the season, Juventus are looking for defensive reinforcements, and, according to Foot Mercato, Arsenal’s Gabriel Magalhães (24) features on the club’s shortlist.

Juventus are currently eighth in Serie A and have been knocked out of the Champions League with one group-stage fixture to spare. The defence has been porous, and the club are targeting a left-sided centre-back to solve the problem.

Gabriel is on a shortlist that also features compatriot Igor (24), who plays for Fiorentina, Strahinja Pavlovic (210, who now plays for Red Bull Salzburg after leaving Monaco, and Jakub Kiwior (22), who plays for Serie A rivals La Spezia.

The latter has agreed personal terms to join AC Milan, according to Foot Mercato. However, his club are hoping to profit from the World Cup in order to drive up his price. An €18m agreement between La Spezia and AC Milan was almost concluded, but the arrival of Eduardo Macia at La Spezia has slowed the deal. He believes that with the upcoming World Cup, La Spezia could receive a figure closer to €30m for Kiwior.

EXCLUSIVE | AS Monaco harnessing the “under-tapped” psychology of football