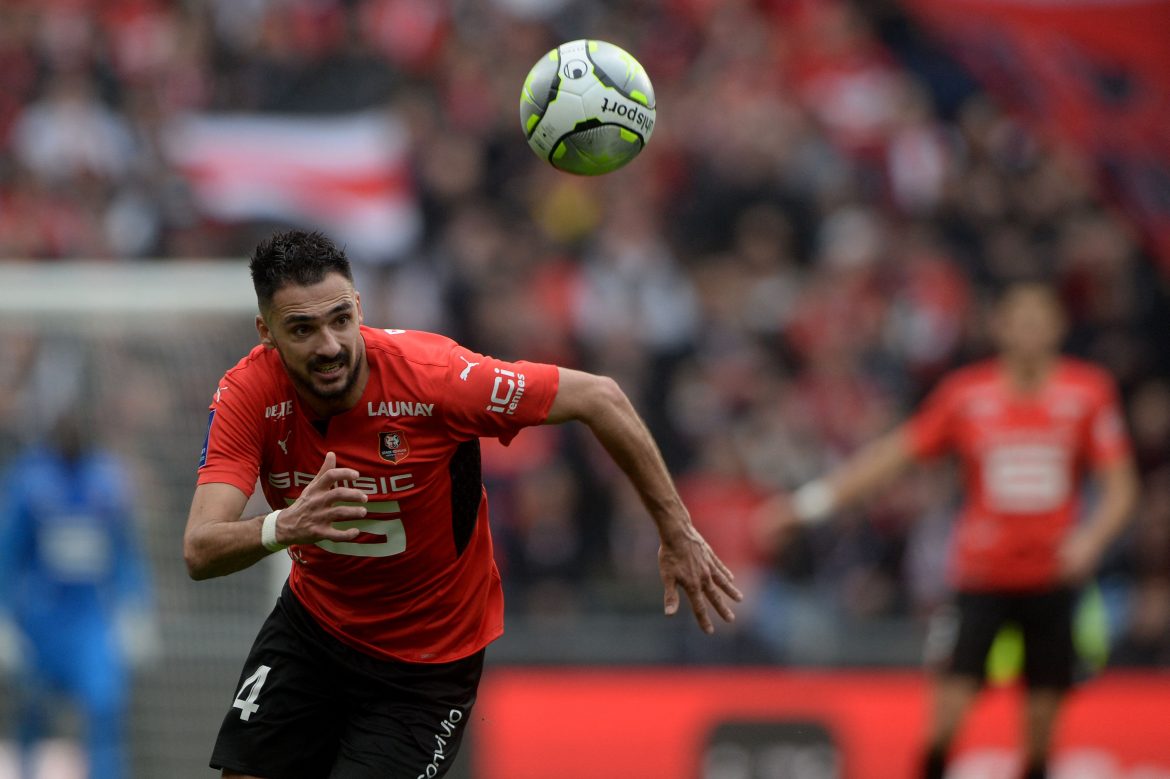 According to Foot Mercato Rennes striker Gaëtan Laborde is currently in Nice to undergo his medical at the club tomorrow morning ahead of a €15m-€20m rated move to Les Aiglons.

As reported earlier today by L’Équipe, the striker has agreed on personal terms with OGC Nice and is expected to fly to the south coast of France this evening to complete his move to the Allianz Riviera.

Not part of the SRFC squad playing Brest this evening, the 28-year-old Laborde will join Nice on a four-year contract after just one year at Rennes following his switch from Montpellier last summer. At Nice, he will be reunited with his strike partner from Montpellier, Andy Delort, after the pair formed a prolific duo at MHSC.

The former Bordeaux and Clermont striker managed 19 goals and eight assists in all competitions for Bruno Génésio’s attacking side last season over 47 games.