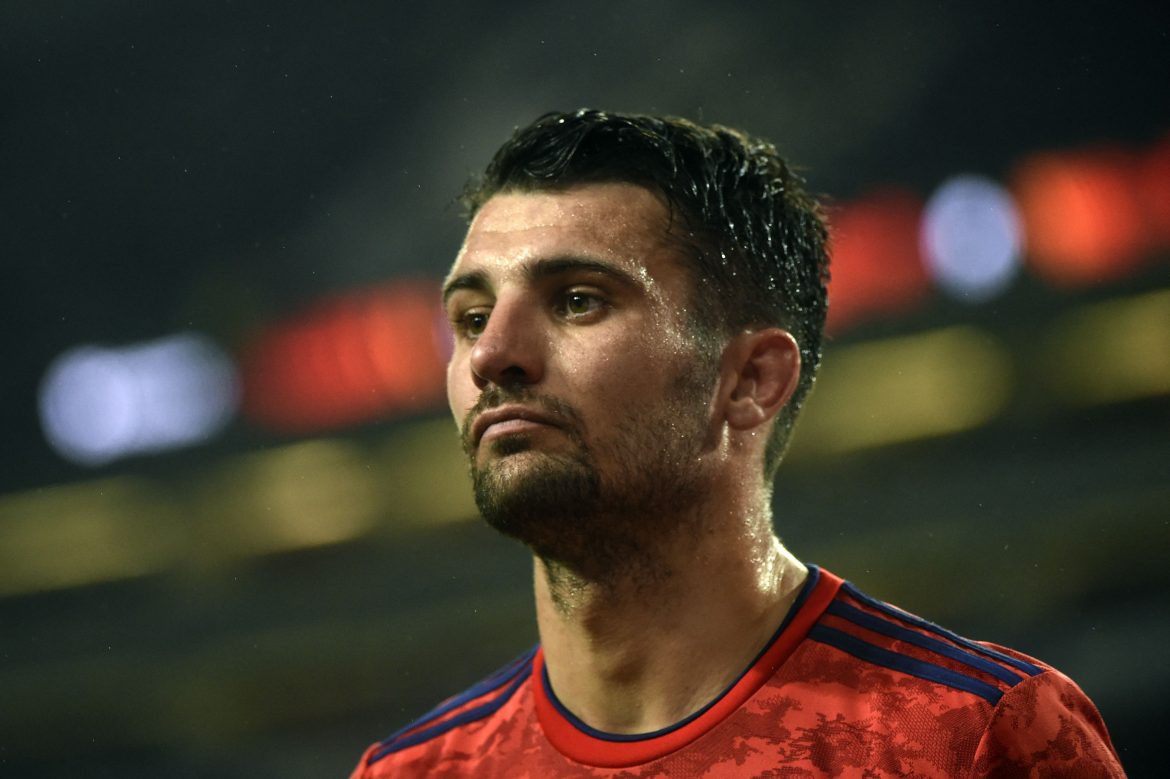 Foot Mercato report this afternoon that Galatasaray have reached an agreement with Lyon to sign French right-back Léo Dubois on a permanent transfer.

The former Nantes man had started the season as club captain and played 28 matches but saw his playing time progressively falter amid the emergence of the young Malo Gusto in his position.

With a place in Didier Deschamps’ World Cup squad later this year still within reach, Dubois was interested in a move abroad, with clubs in Spain as well as Fulham and Fiorentina specifically emerging as potential destinations this summer.

Instead, the 27-year-old will be moving to Turkey, in a deal which will cost the Istanbul side around €2.5m along with €500k in bonuses, although certain details are still to be ironed out before the move goes ahead.

Dubois leaves Lyon four years after arriving from his formative side Nantes, having made 129 appearances, scoring five goals and registering 15 assists.