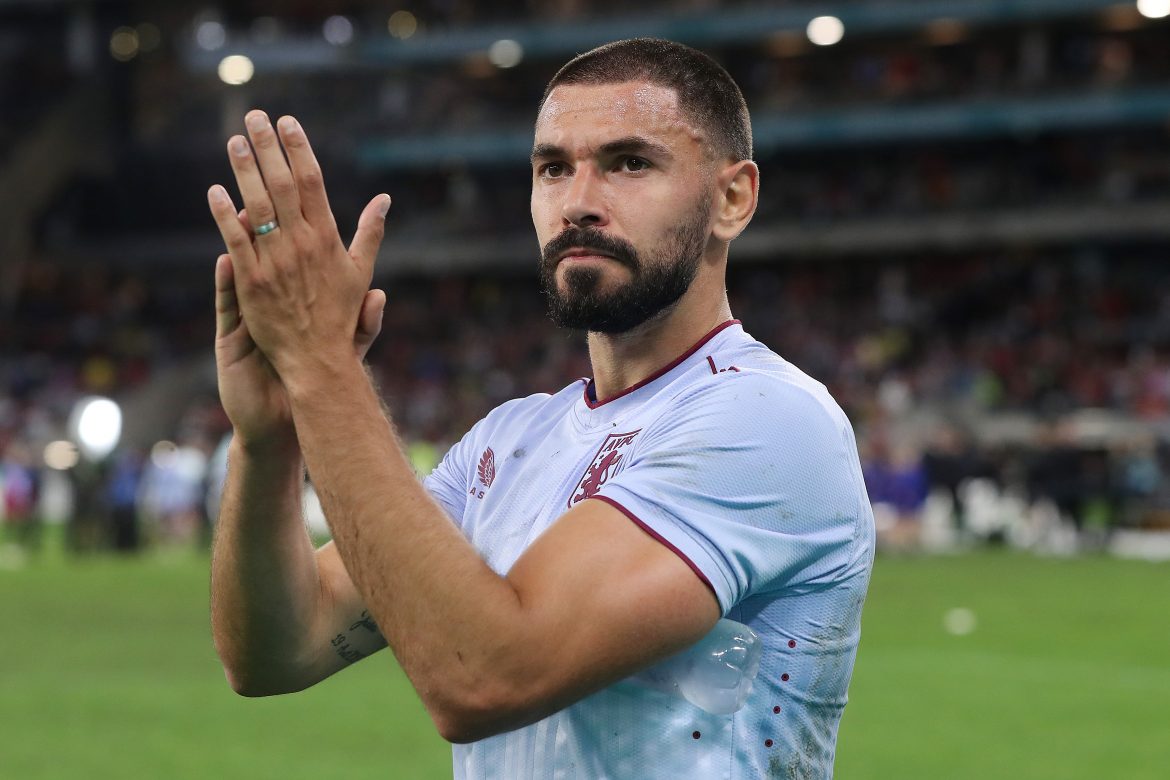 The Frenchman has struggled for game time since arriving at Villa Park from Marseille in January 2021. Having arrived for a reported €15m, he was expected to become an important element in Aston Villa’s midfield, however, since arriving he has only made 19 Premier League appearances. Last season, he only featured 10 times in the league.

Sanson almost moved to Catalan side Espanyol during the summer transfer window, but his move fell through at the last minute due to a registration issue. However, the former France U21 international could yet get his move away from the Premier League club.

Galatasaray are interested in loaning the player, with the Turkish transfer window not yet closed. The arrivals of Leander Dendoncker (27) and Boubacar Kamara (22) have pushed Sanson further down the pecking order at Aston Villa, meaning that should he remain at the club this season, he will likely find his game time limited.