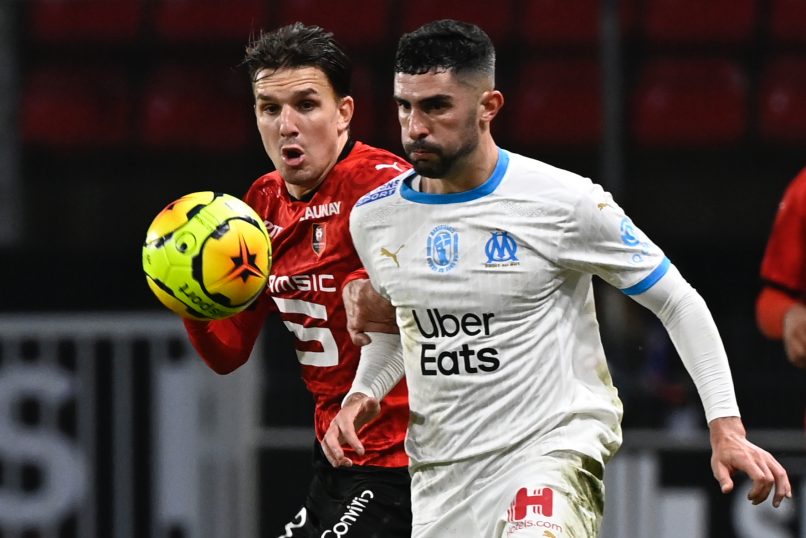 Having found chances limited this season at OM this season, the 32-year-old centre-back González is likely to leave the club soon and was of interest to Bordeaux this month, although the player has so far not been convinced by the move, while Strasbourg and Spanish club Valencia were also keen on the defender.

The Spanish player is attracted to the move to the Turkish club, who are offering a loan with an option to buy, but his primary wish is to stay at Marseille.