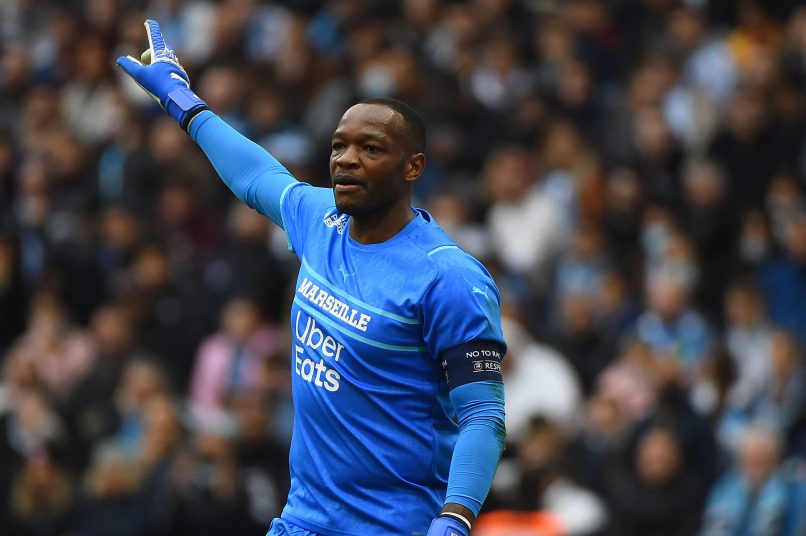 In addition to Les Aiglons, Galatasaray have also entered the race, with the Turkish club looking to bring in a replacement for the injured Fernando Muslera.

Mandanda has effectively been relegated to the OM bench in recent months as Pau López has made the number one spot his own, The 36-year-old club legend, who made his debut in 2007, could now be set to leave, having only featured in Coupe de France games of late.