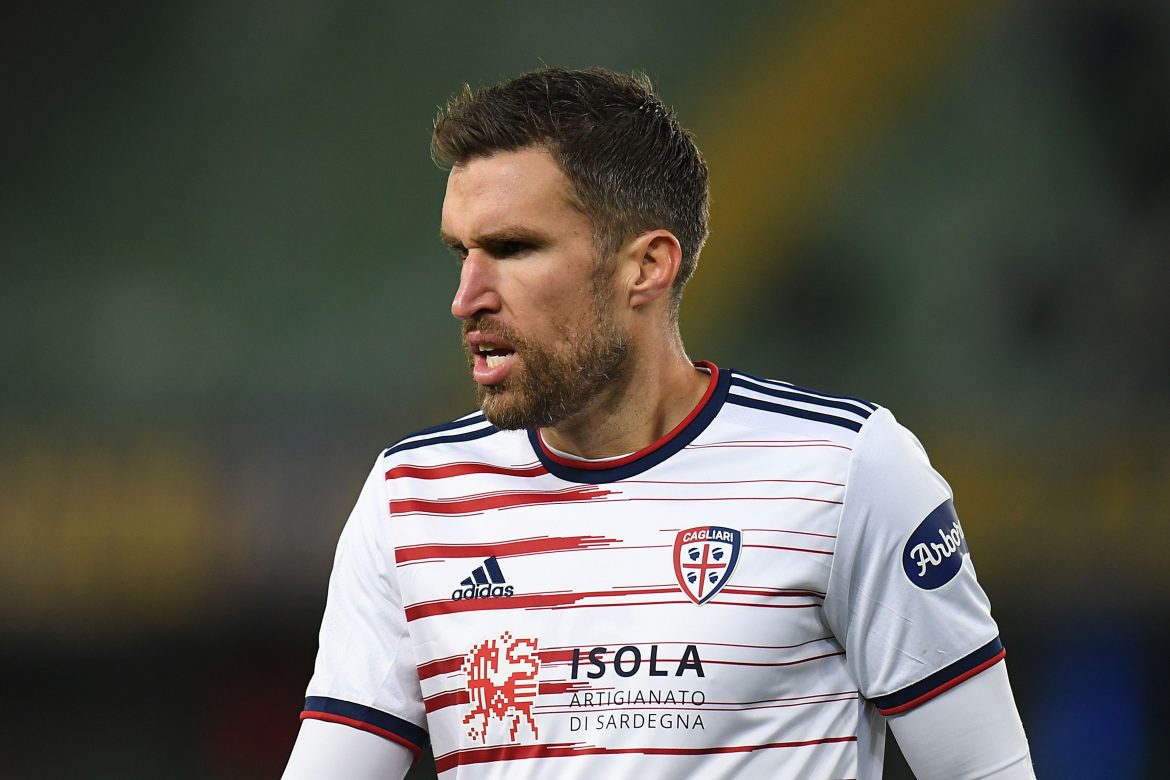 Marseille are seeking to offload the player as he has no future under Igor Tudor and is on a contract with hefty wages.

The Italian journalist claims that Sporting Director Marco Bovicelli, who replaced Johannes Spors this summer in that position at Genoa, has initiated those conversations. Strootman has also received some offers from Spain. Talks about including him in a swap deal to join Hellas Verona earlier this month have broken down.

Strootman spent the second half of the 2020/21 campaign on loan with Genoa, and so this potential move would signal somewhat of a return.

Genoa want to return to Serie A immediately and view Strootman as a potential strong addition, after the player spent last season on loan at Cagliari, who were also relegated.

Strootman would like to return to Genoa and is actively pushing for the move to occur.