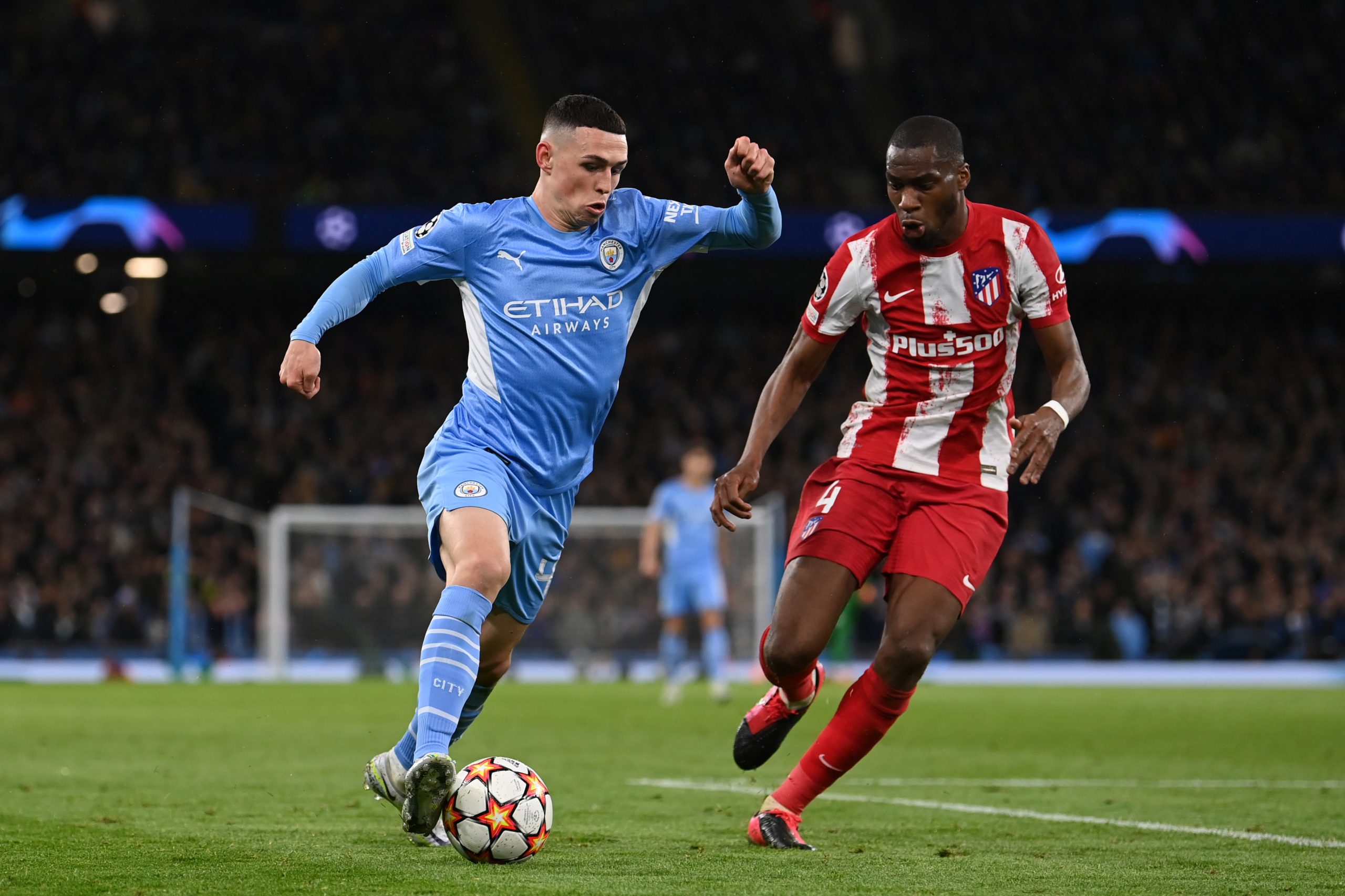 During an hour-long interview with YouTube podcast OuiHustle, Atlético Madrid defender Geoffrey Kondogbia addressed the issue of racism both within football and in a broader context, as well as discussing his difficulties with the French national team, with whom he gained 5 caps before switching allegiance to the Central African Republic.

“When we look at the facts, it’s certain,” said the 29-year-old. “I’m not here to say it’s because of other people. It’s clearly because of us. We have a tendency to delegate, to be assisted, we have trouble taking things into our own hands when it’s about our destiny. Africans have shown that they have the qualities in every domain but the problem is that we’re not in the decision-making positions. For example, which African personality has gone to join FIFA to take an important position. We let others do it.”

The Atlético defender continued, denouncing racism within the African continent. “There’s a reality, we have to be honest, ourselves, between us, there is a lot of racism. In West Africa there is, in Central Africa there is. The ethnic wars we knew, they’re not in France, they’re not in Europe, it’s in Africa that it happened.”

Kondogbia also spoke on his short-lived time with the French national team (2013-2015). “I like training with those players but the group, I had a really bad experience. I never managed to find my place. I was coming from the U20s. It was free-for-all. We had fun. There, you’re entering the highest level of football with the economic aspect and the image that come into play. I wasn’t ready. I was still playing football for fun. I had a bad experience.

Gianni Infantino: “There will be no rule changes.”