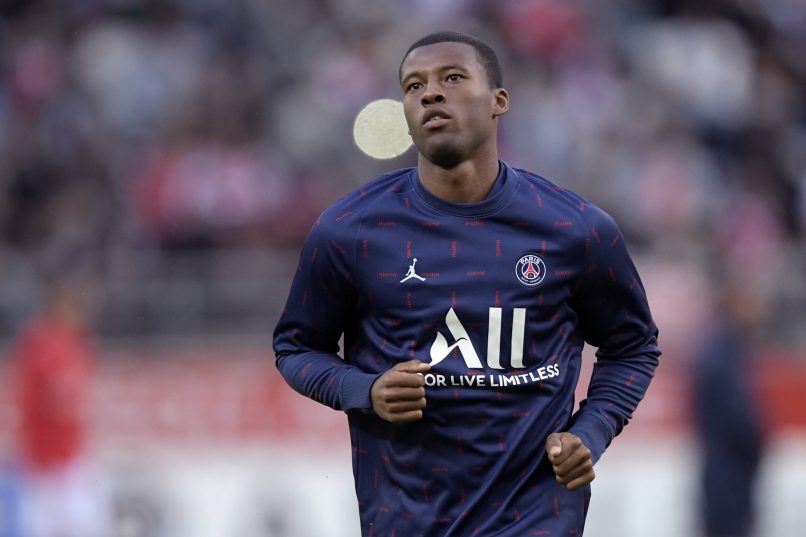 As reported by L’Équipe, after their Champions League exit this week in Madrid, PSG are considering cutting their losses by selling midfielder Georginio Wijnaldum in the summer with the club hierarchy planning a squad overhaul.

According to the sports daily, there’s been an admission of failure from both club and player over the Dutchman’s move last summer. The 31-year-old former Liverpool man has struggled to hold down a place in the team and often proving ineffective when he does get a start. Wijnaldum still carries a useful market value in both Spain and England and both player and club could agree to cut their losses with Paris already eyeing replacements.

Wijnaldum, however, insisted last month he wasn’t unhappy at PSG and was keen to finish the season despite talk of a winter move away from Paris after Newcastle made an approach for their former player.