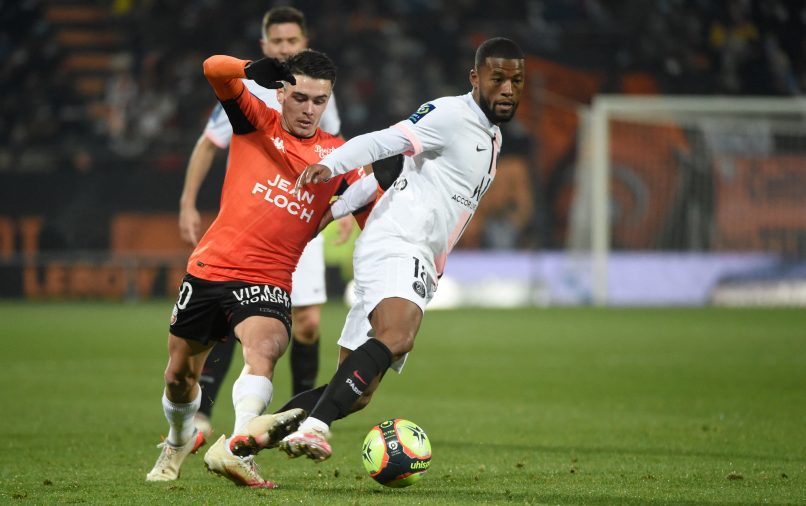 Georginio Wijnaldum has no intention of leaving Paris Saint-Germain this transfer window as he would view it as a failure, according to sources contacted by Get French Football News.

The Dutchman, who arrived last summer on a free transfer after leaving Liverpool, has nevertheless attracted Premier League interest, and the club would not be against loaning him out.

Notably, Arsenal have made an enquiry, which Wijnaldum’s former club Newcastle United made an attempt with a big pitch, but the player himself has declined.

The Premier League and Champions League winner has 18 league appearances for Les Parisiens this season, scoring once, along with two goals in European competition.