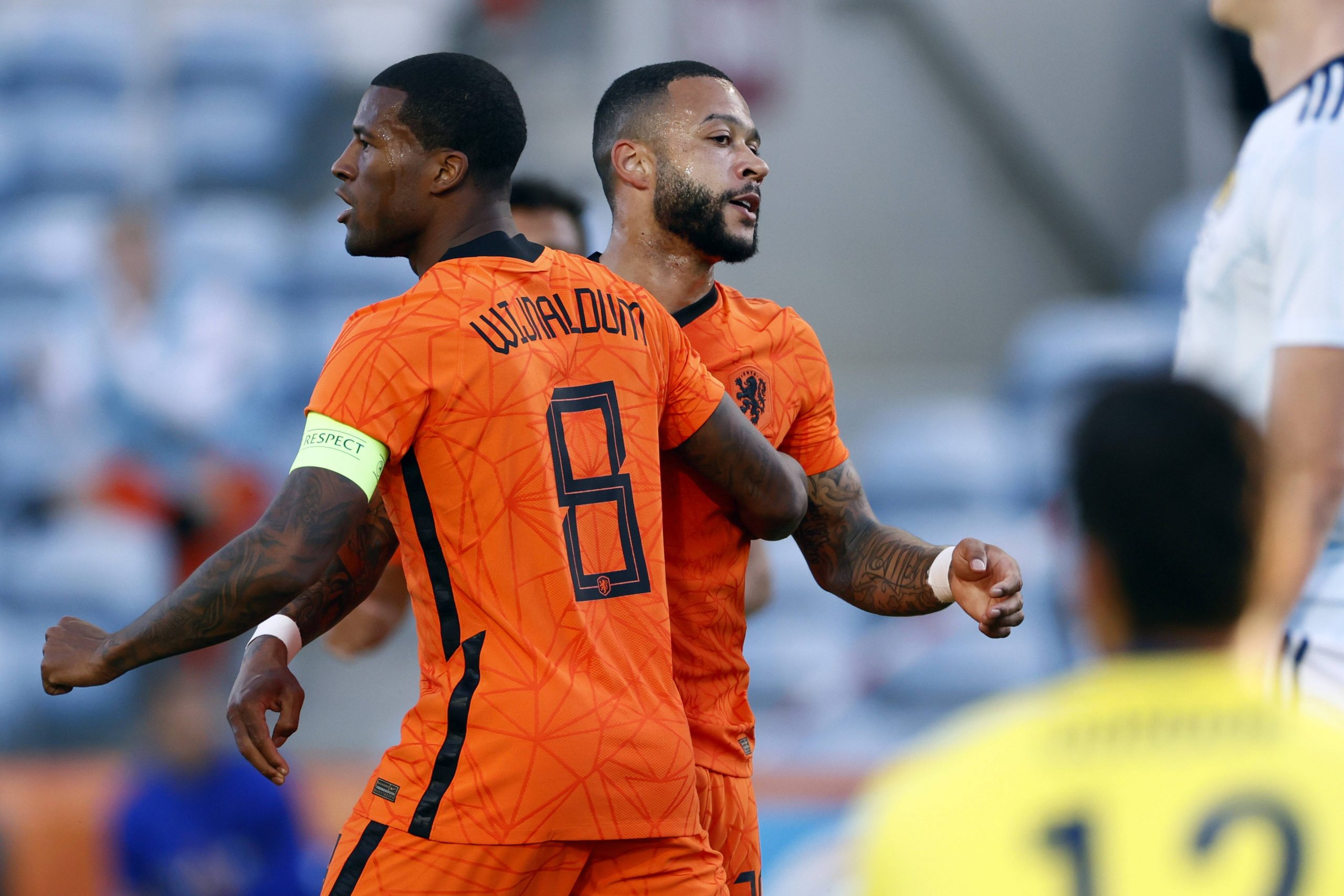 L’Équipe report that Dutch international midfielder Georginio Wijnaldum is poised to arrive in Italy today to conclude a loan with €8m option to buy move from PSG to American-owned AS Roma.

The player has been on Luis Campos’ list of undesirables since the beginning of the summer, after a very poor maiden campaign with the capital club last season.

The 31-year-old has been actively pursuing a move to Rome following conversations with manager José Mourinho, in a bid to get his starting place for The Netherlands’ national team back in time for the World Cup at the end of the year in Qatar.

The nature of the €8m option to buy that has been negotiated is as follows: it becomes an obligation if AS Roma qualify for the Champions’ League by the end of this season and Wijnaldum has played 50% or more of the matches over the course of the campaign in all competitions.

If that occurs, Wijnaldum will be contracted to AS Roma until June 2025. In terms of who takes on what portion of the player’s salary over the course of the 2022/23 campaign, that has been being negotiated in recent hours, with the player’s €900k a month gross salary posing a considerable stumbling block. The player has given up some of his salary in order to make the move happen.

Louis van Gaal has been clear with the player that he will not return to the national team without regular playing time.