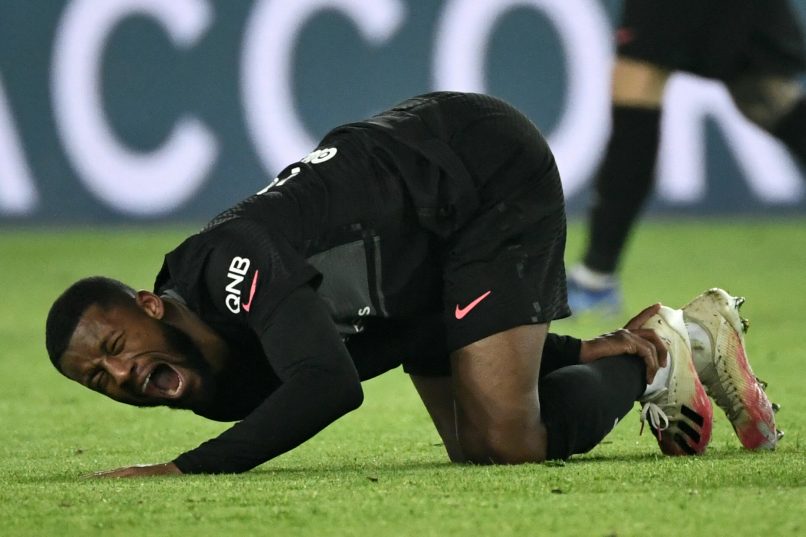 Paris Saint-Germain have announced this afternoon that midfielder Georginio Wijnaldum will be sidelined for the next three weeks due to an ankle injury sustained in the match yesterday against Brest.

Specifically, the Dutchman has suffered a sprained left ankle as well as partial internal ligament injury.

The 31-year-old has made 18 Ligue 1 appearances so far this season, scoring one goal and setting up another two, on top of five matches in the Champions League.