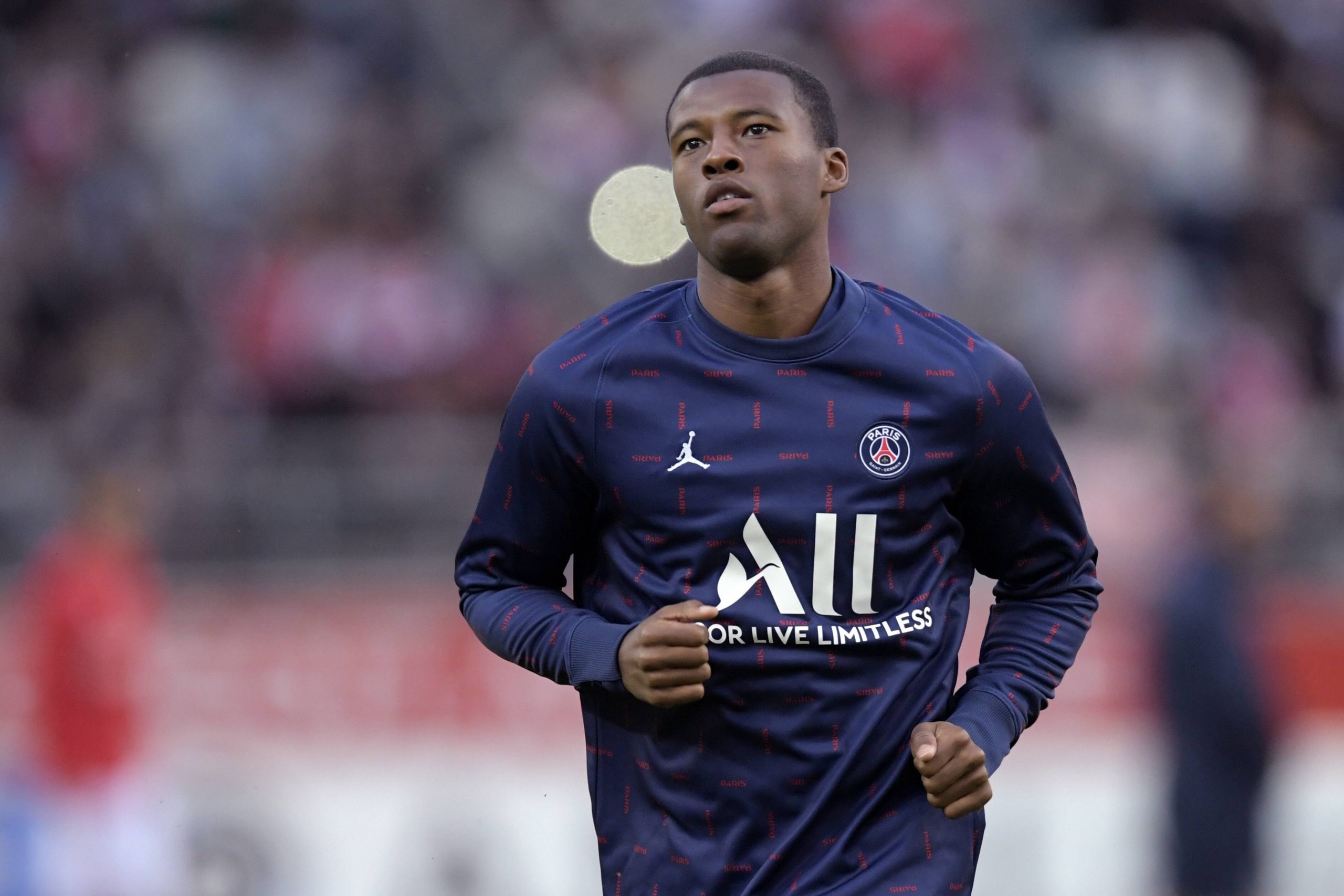 As reported by Saber Desfarges, contrary to reports in England, PSG’s Dutch midfielder Georginio Wijnaldum wants to stay in Paris this January.

The 31-year-old has been linked with a loan back to England where he played with Newcastle and Liverpool, leaving Anfield in the summer, but the midfielder is keen to try and turn an abject start in Ligue 1 around and end his first season at the Parc des Princes in the best possible way.

When contacted, his entourage denied the stories reported in the UK press of the player wanting out.

Far from sure of a place in the PSG first team under Mauricio Pochettino, Wijnaldum had publicly stated in October he was unhappy with his minutes played so far while there have been reports in France that he’s struggled to settle into a notoriously cliquey PSG social group.