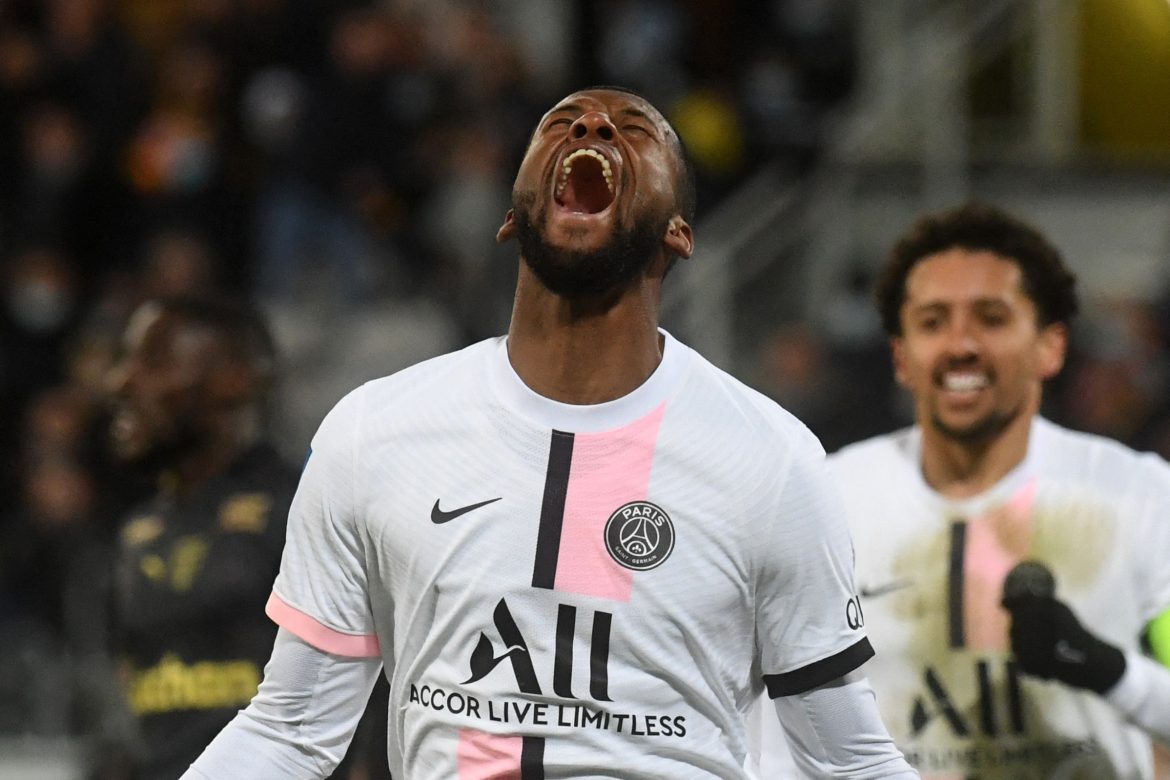 RMC Sport report this morning that Paris Saint-Germain and Roma remain in talks over a move for midfielder Georginio Wijnaldum, but that the Dutch midfielder’s salary is currently an obstacle to an agreement being found.

The 31-year-old is keen on the move to Italy and is also one of those on PSG’s 11-man transfer list for the summer as they look to streamline their squad. He has already agreed on personal terms with the club and has removed all references to PSG on his social media, despite being under contract until 2024. He made 38 appearances in all competitions in what was a largely disappointing maiden season in France.

On joining on a free transfer from Liverpool last summer, Wijnaldum signed a contract that now sees him earn a €9m yearly salary. While the midfielder is open to lowering his wages, the issue regards whether PSG will take on part of his salary, or whether Roma will pay the entirety as the Ligue 1 champions are pushing for.

The two parties have agreed on an initial loan deal with a €10m permanent option, which will become automatic should the Giallorossi qualify for the Champions League at the end of the season. Discussions remain cordial, and are notably facilitated by the good relationship between PSG sporting advisor Luís Campos and Roma manager José Mourinho.