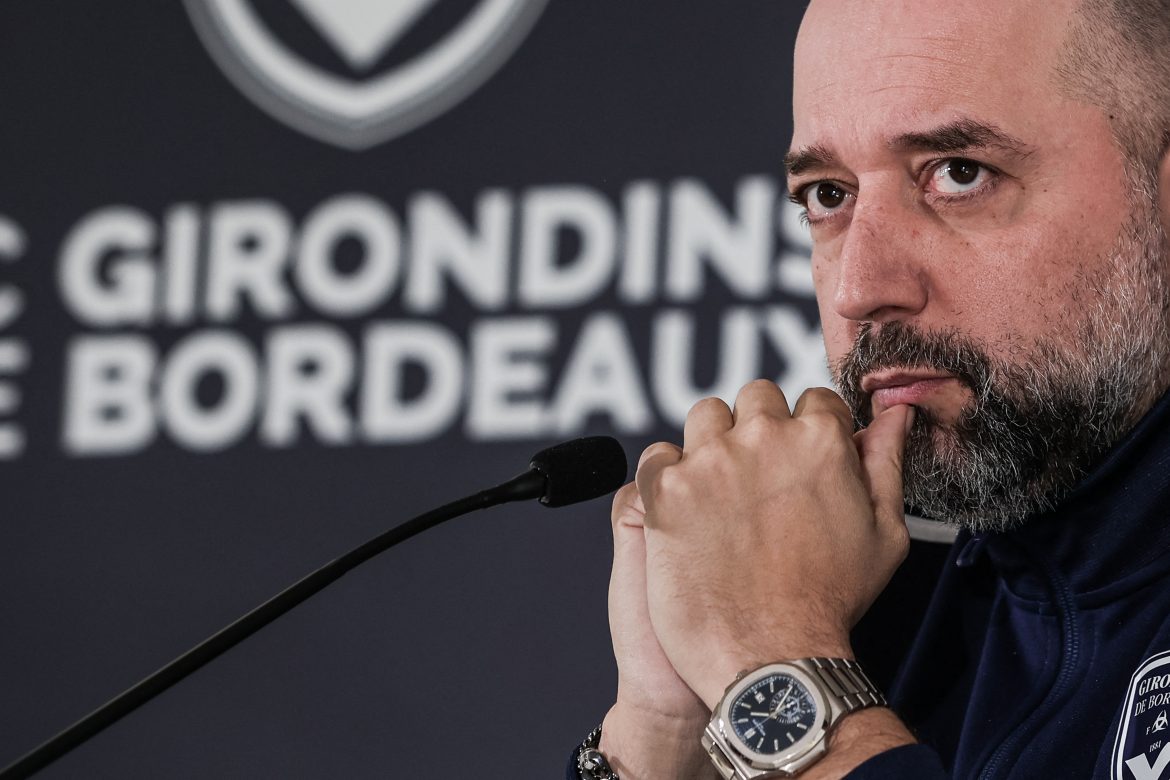 As reported by Sud Ouest, newly-reinstated second-tier side Bordeaux’s president Gérard Lopez has announced a redundancy plan which will see 70 employees lose their jobs.

This comes in the wake of Les Girondins’ reinstatement to Ligue 2 after the French Football Federation decided to follow the French Olympic Committee’s recommendation that the ruling to relegate Bordeaux to the third tier be overruled.

Lopez said on the matter that: “a redundancy plan is in place, it will be around 70 jobs. The cuts were unfortunately planned and necessary. The company was affected by the COVID, by calamitous management decisions that we inherited. The first phase of the rescue did not go well, and we are in the second phase. I won’t hide the fact that it has made us much stronger in terms of club culture and financially. Staying in Ligue 2 forces us to make certain decisions that will make the club more sustainable. The situation of the Girondins has not been so good since before GACP.”