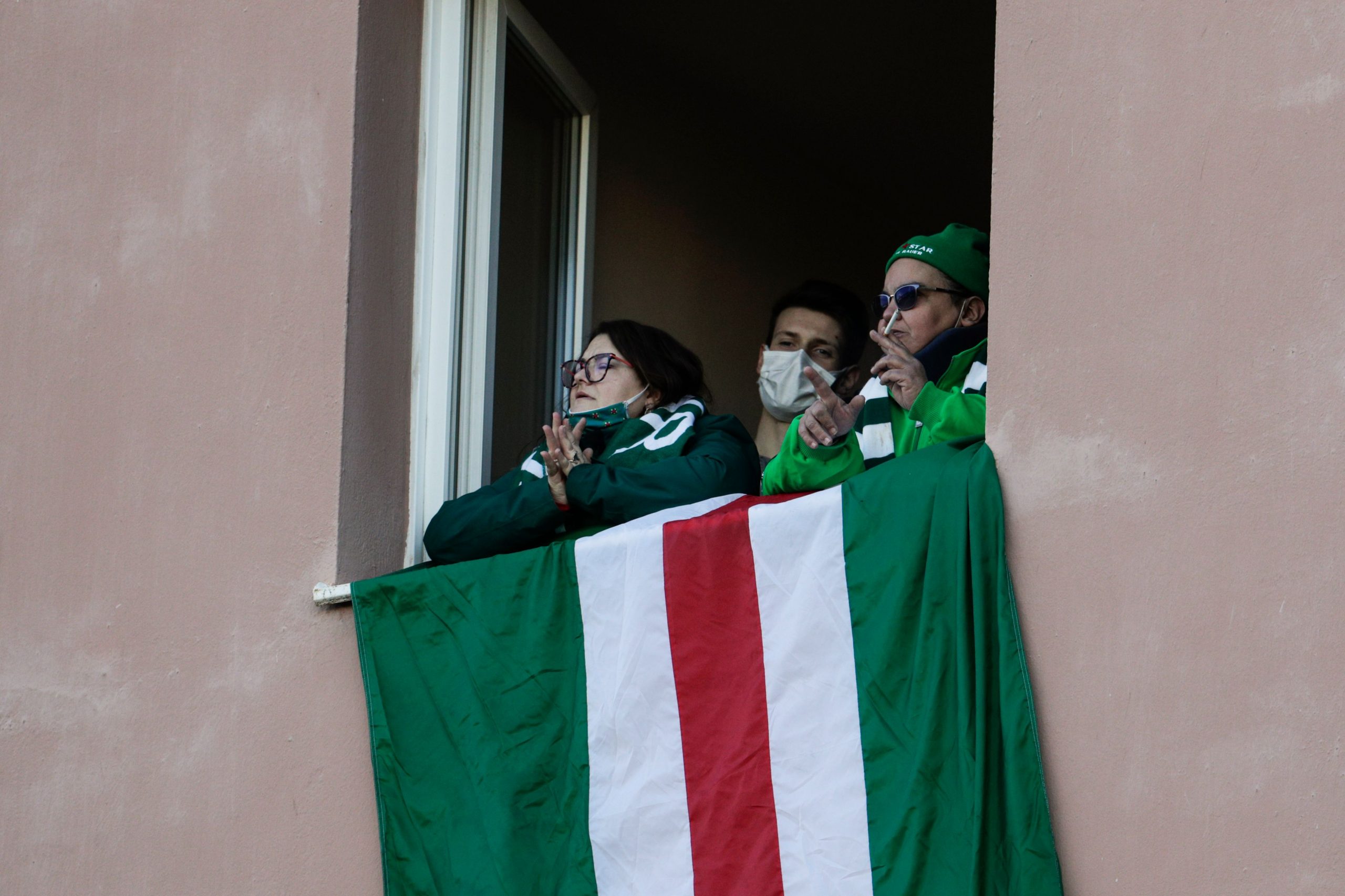 Red Star FC fan group Collectif RS Bauer have released a statement this afternoon claiming that another two investors are interested in buying out the club, along with Gerard Piqué.

The Barcelona defender and Kosmos president had already told L’Équipe that he had come close to buying the third-tier club.

The fan group had launched a campaign to find an alternative to 777 Partners, the American investment fund looking to bring the team into their multi-club network, who have entered into exclusive talks with owner Patrice Haddad.

The fans have had major concerns over the future of the club under 777 Partners’ ownership and have held several protests, to the point of having their recent home game against Sète called off.

The statement calls on the two other candidates to step out of the shadows, and on Patrice Haddad to end exclusive talks with 777 and instead take the time to study each offer on the table via a legal moratorium on the sale of the club for now.

“Red Star FC is not just the property of Patrice Haddad. It’s also, and above all, a historic football team which is part of the heritage of Saint-Ouen [the Paris suburb where the club is located] which deserves better than blind choices which can put its future in danger.”