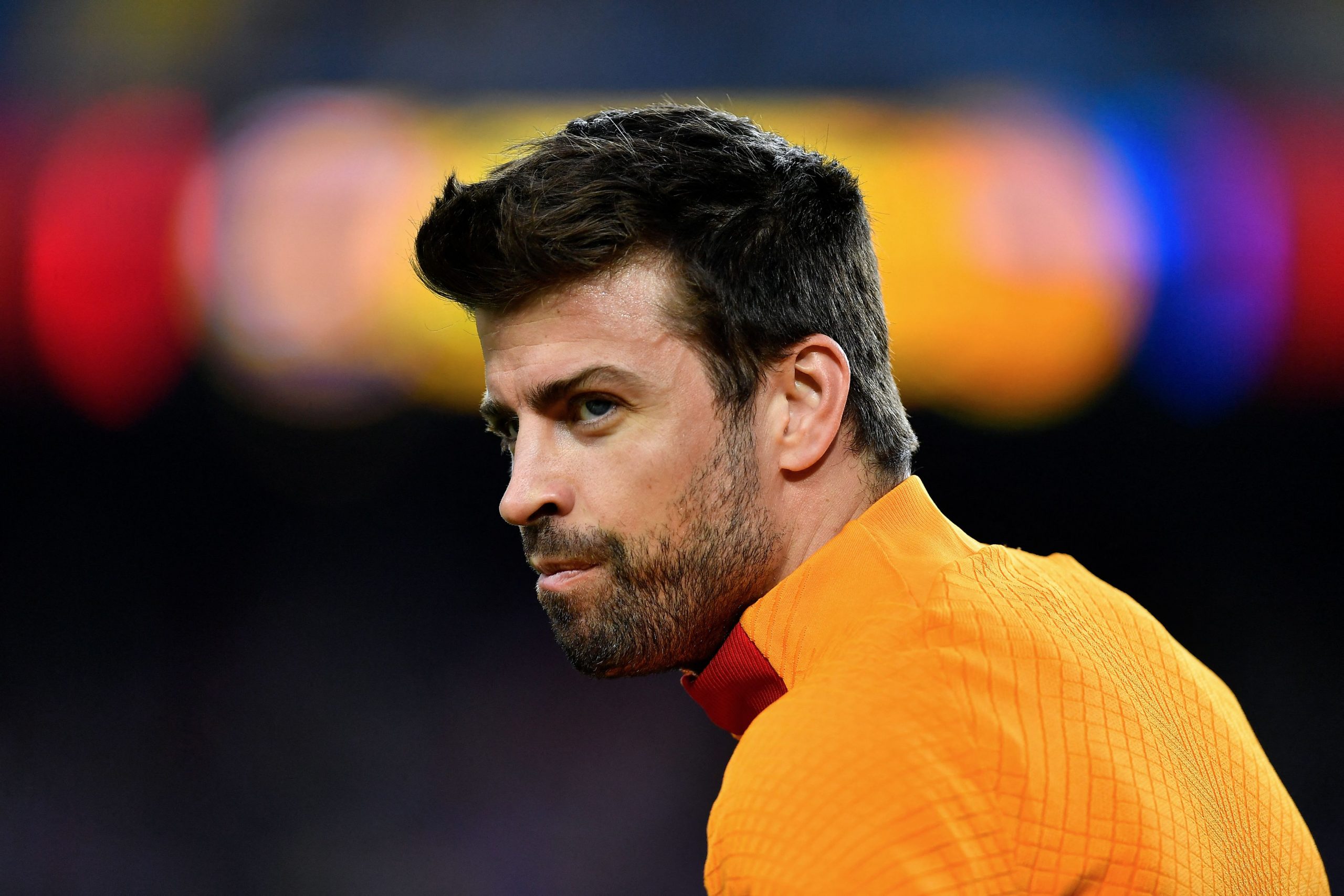 Barcelona defender Gerard Pique (35) has told L’Équipe that he was “on the verge” of a deal to purchase Red Star last spring.

Pique and his company Kosmos, along with several French players and entrepreneurs, whose identities Pique did not wish to reveal, ultimately didn’t get a deal for the Parisian side over the line.

“We were on the verge of buying Red star. Unfortunately, we landed a bit late into the negotiations. But I went to Paris, I saw the stadium and I spoke with Patrice Haddad, the owner at the time. It interested me because things have been going really well since we bought FC Andorra.”

Pique continued, “We are looking to replicate this model at another club. We were looking in Europe for a club that could meet our desires and expectations. Red Star, with its history, the fact it is in Paris, for its spectacular supporters, for its stadium which is currently being renovated, we liked it straight away…We made a very good offer right at the last minute, but it didn’t happen in the end.”

It was announced at the beginning of April that the Parisian club was to be bought by American investment fund, 777 Partners. That news has prompted fans protests, as well as a match abandonment in response to the potential sale.