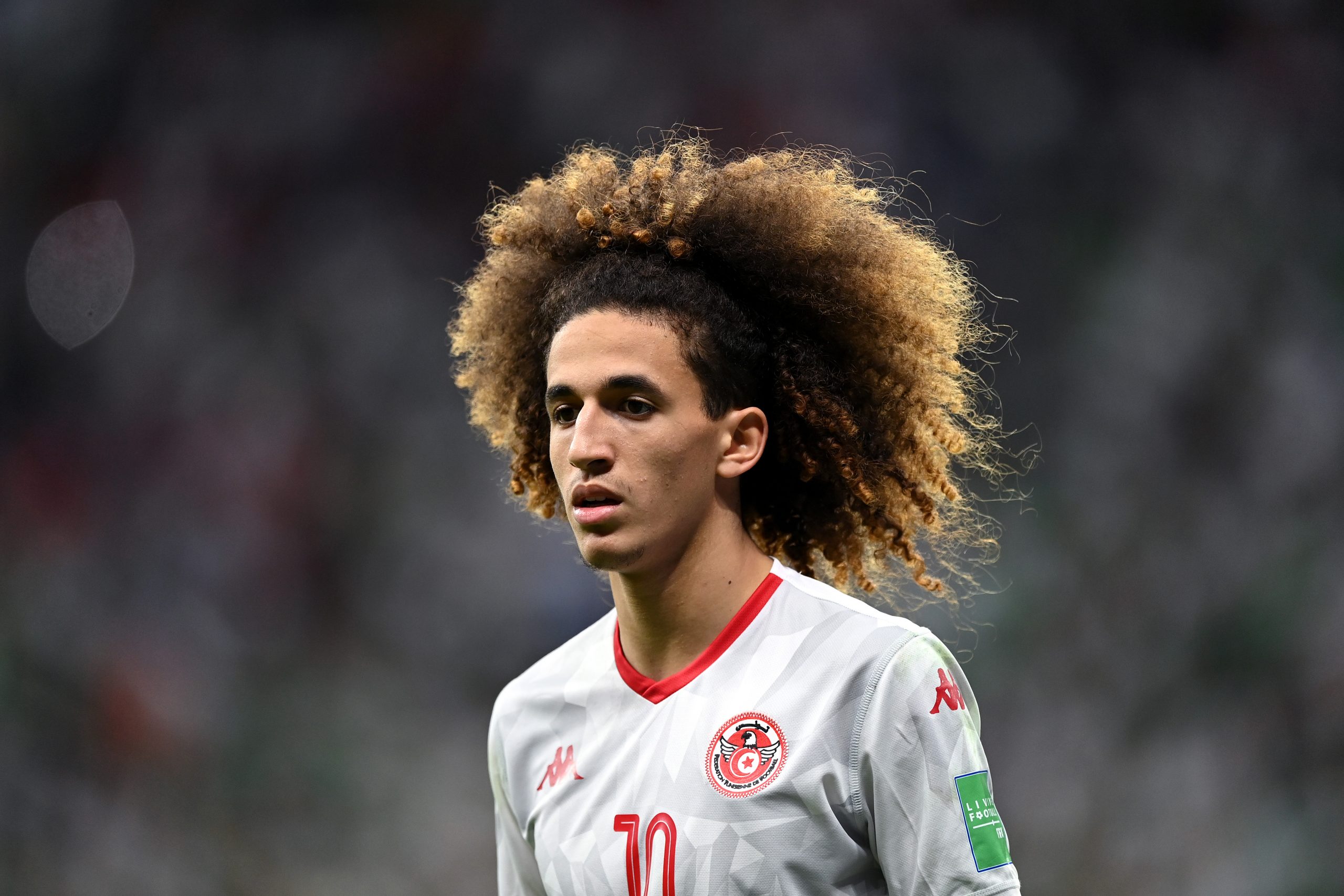 As reported by L’Équipe, FC Andorra of the Spanish second division, the club owned by Barcelona defender Gerard Pique, have made an offer for Manchester United’s former Monaco youngster Hannibal Mejbri this summer.

The 19-year-old Tunisian international is slated to be loaned out this summer by United, with Championship clubs Birmingham City and West Bromwich Albion keen, say the sports daily, but Andorra are more advanced in their interest.

Pique has owned the club since 2018 and helped carry them from the fifth division to promotion to the second tier in Spain for this season. His club have seen fit to offer a loan deal for the skilful forward Mejbri for the season with a €25m option to buy.

Mejbri’s parent club, however, prefer a loan in the English second tier despite making just three senior outings for the Old Trafford club since his 2019 arrival from France, all in the Premier League.