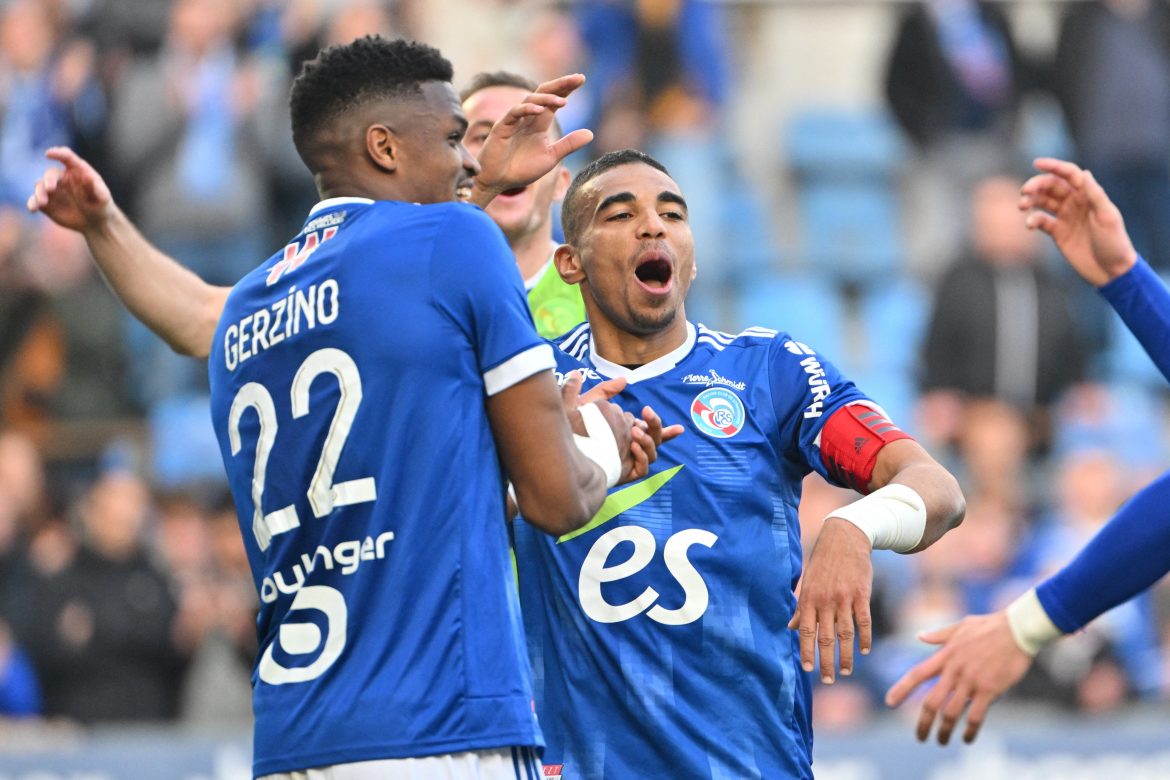 Santi Aouna is reporting that Alexander Djiku’s (27) transfer from Strasbourg to Hoffenheim broke down when a German intermediary agency attempted to take a margin of the commission of the deal.

It was originally reported by L’Équipe that the deal fell apart when Djiku’s brother, who is also his agent, asked for an increased commission at the last minute. The agent hit back at those claims, revealing that Hoffenheim had in fact given him an ultimatum to drop the commission by 3%.

Aouna now reveals that a German intermediary in the deal attempted to take a cut of the commission of the Djiku transfer, causing the deal to collapse at the last minute.

Porto president: “Whoever wants a Porto player must pay the clause in cash.”