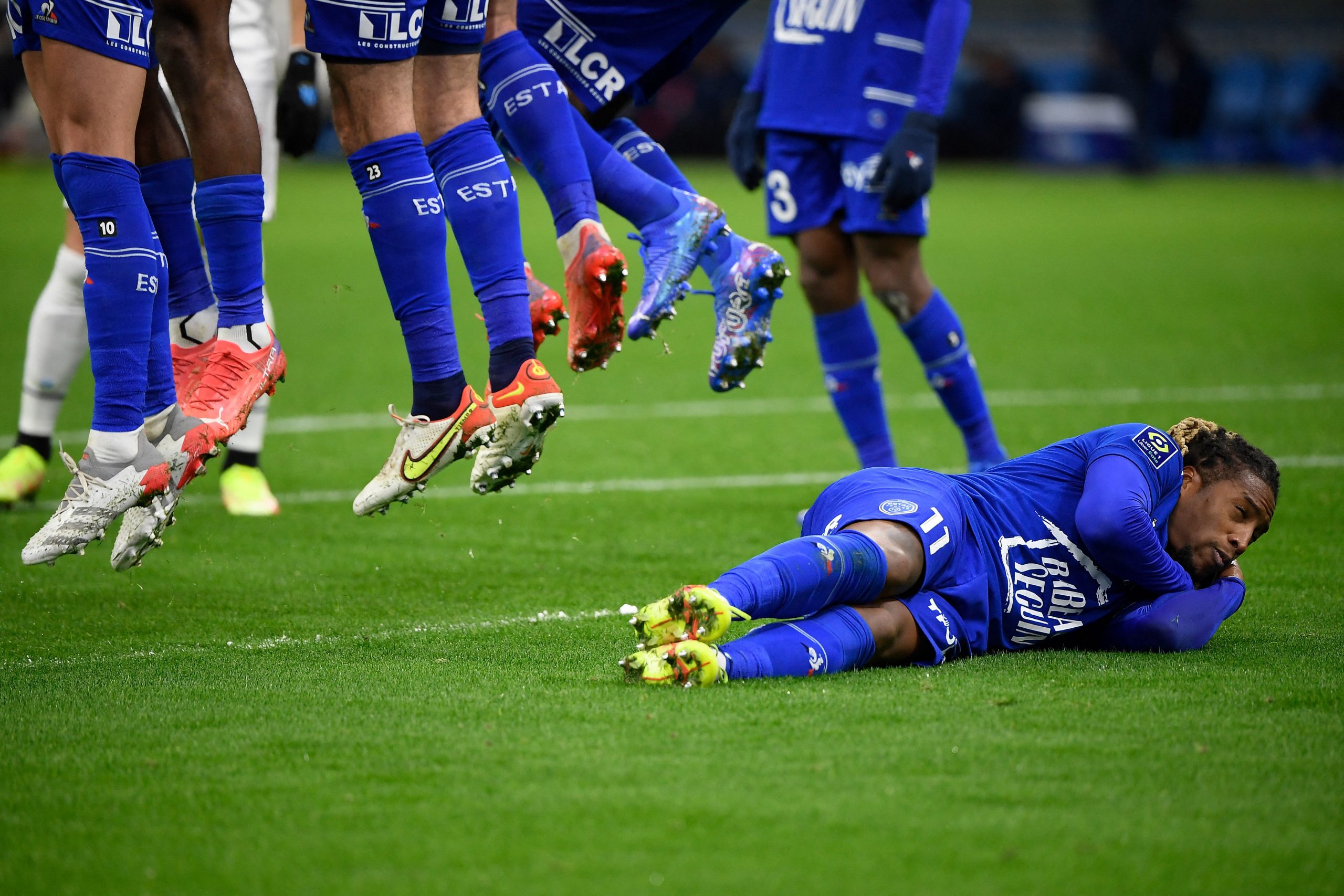 Ligue 1 side Troyes have announced the suspension of Luxembourg international Gerson Rodrigues, who is on loan from Dynamo Kyiv.

L’Équipe report that the 26-year-old met with club president Aymeric Magne, having already been sidelined from the team for four games in December for repeatedly turning up late to training and a lifestyle off the pitch which has not always been up to standards.

Rodrigues had been given a second chance by new manager Bruno Irles , but the same issues appear to have propped up. Talks with the club’s management and the player are now set to take place, with a potential contract termination on the cards.

Kylian Mbappe: The topic that never goes away