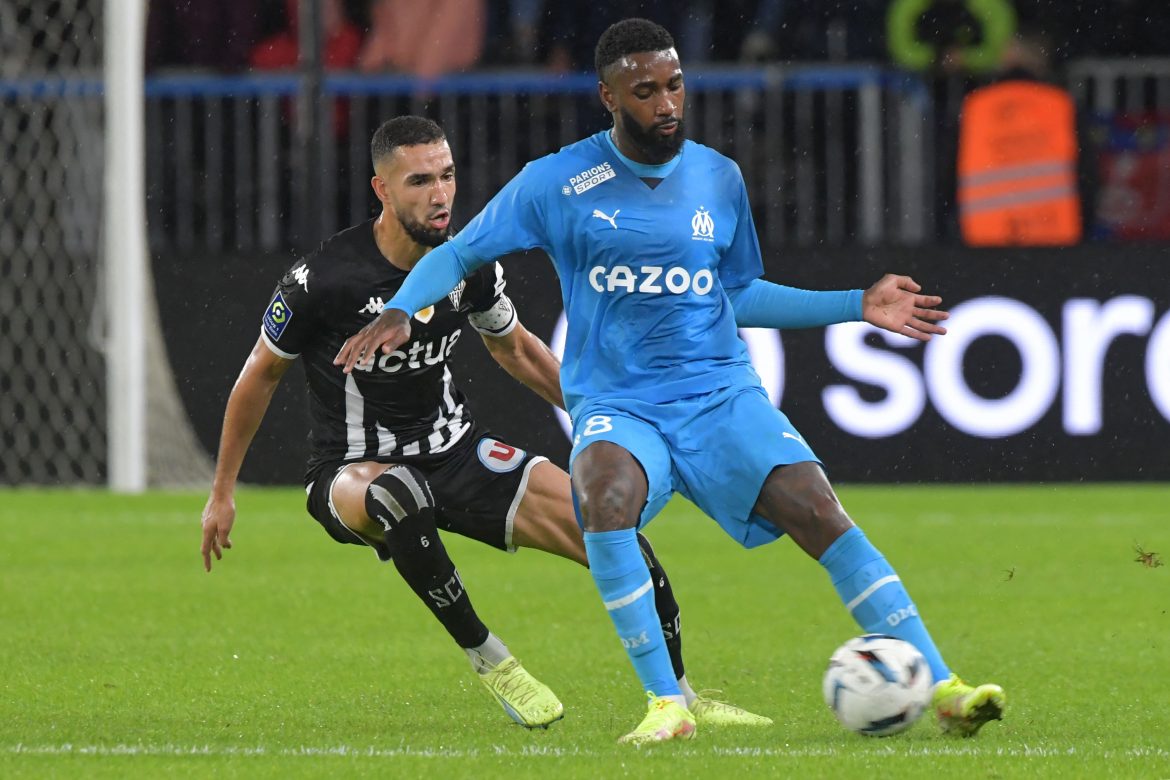 L’Équipe report this morning that discussions between Flamengo and Marseille over a return to Brazil for midfielder Gerson are currently at a standstill.

Having been a key part of Jorge Sampaoli’s set-up last year, the 25-year-old is now completely out of favour under Igor Tudor and has declared his intention to go back to the club he played for between 2019 and 2021. However, with Amine Harit now ostensibly out for the season, Gerson’s role at Marseille could change in the second half of the season.

Marseille, who had agreed a €25m fee for the Brazilian back in 2021, are looking to recoup at least €15m, a sum which the recent Copa Libertadores winners have deemed to be too expensive.

Flamengo president Rodolfo Landim has indicated that they have reached an agreement with Gerson and his entourage, but that given how talks are developing the transfer could be difficult to pull off given the distance between the Ligue 1 side’s demands and what they can offer.

Sources at OM have said that talks have slowed down – the intermediaries who first brought Gerson to Marseille could be key in unlocking the situation.