Gerson to be fined after failing to report for Marseille training 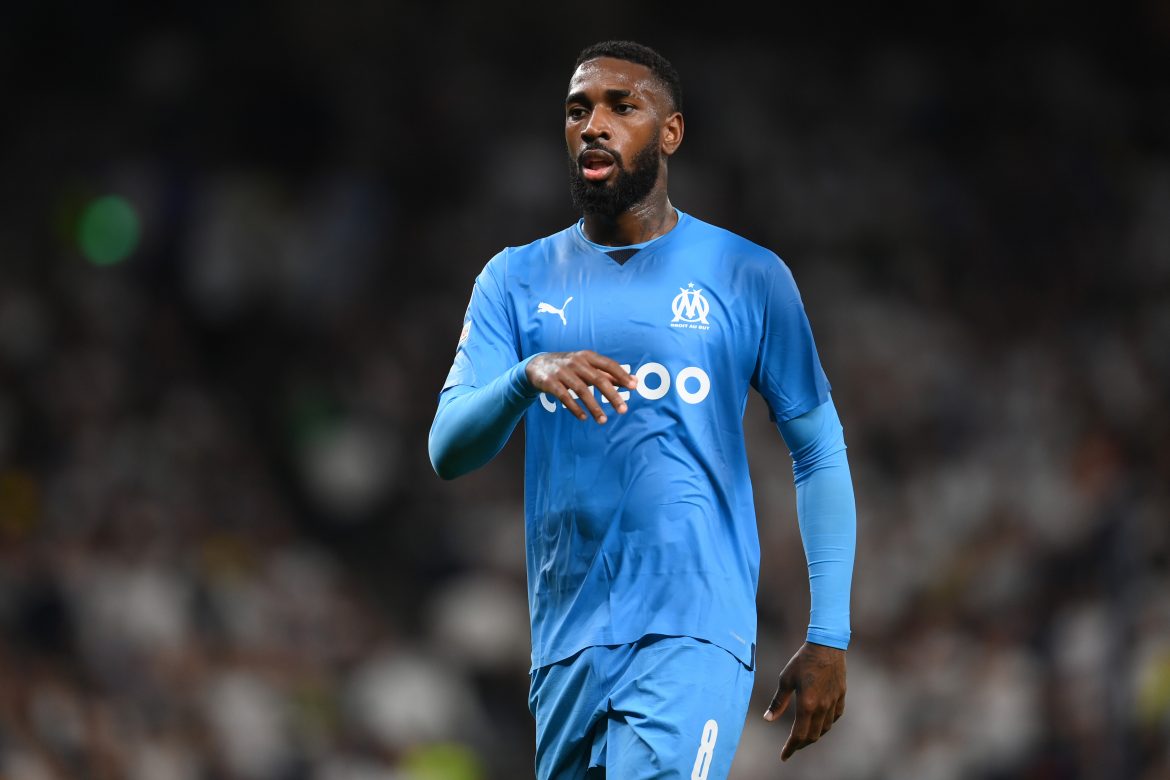 La Provence are reporting that Gerson (25) is set to be fined by Olympique de Marseille after the Brazilian midfielder failed to report for training.

Like many clubs, Marseille have already returned to training, despite the ongoing World Cup in Qatar. However, one player that wasn’t present was Gerson. The midfielder was allowed to return to his native Brazil, whilst awaiting the completion of his move to Flamengo. However, that move hasn’t been completed, and Gerson was therefore expected back in Marseille.

Marseille are unhappy about his unauthorised absence and are therefore set to fine the player. Gerson’s return to Flamengo looked all but completed. As reported by L’Équipe, the Brazilian even bid farewell to his Marseille teammates before their victory against AS Monaco in mid-November. The French publication, as well as sources contacted by Get French Football News, confirmed that discussions for his return were advancing quickly. However, no full agreement has yet been reached, with L’Équipe reporting last week that discussions were at a standstill.