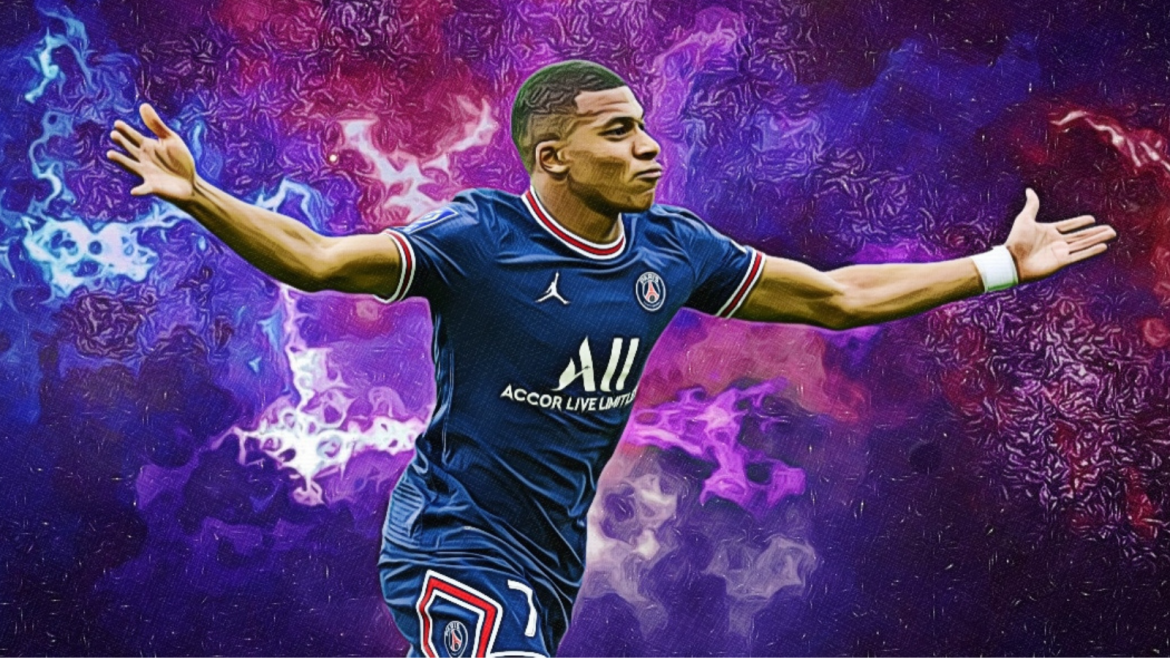 Here at GFFN, we’ve combined 100,000 votes from you the fans with our experts’ views to arrive at the following conclusions from the 2021/22 campaign. Here are our 2021/22 Awards winners:

Ligue 1 Goalkeeper of the Year: Alban Lafont (Nantes) – Despite not topping any of Ligue 1’s major statistical goalkeeping metrics this season, Lafont’s newfound authority and unerring consistency stood out. His 10/10 performance, as awarded by L’Équipe, in the win over PSG was the cornerstone gloveman display of the campaign and the 22-year-old helped one of the league’s weaker teams on paper to a European challenge and Coupe de France win.

Ligue 1 Left-Back of the Year: Nuno Mendes (PSG) – A rare spark of youth in an experienced Paris squad, Nuno Mendes’ €40m option to buy from Sporting Lisbon increasingly looked like a good deal as the season wore on. Although still a little raw, the 19-year-old adapted well in some of PSG’s major Champions League ties, as his barrelling sorties forward and bourgeoning defensive positioning saw him emerge as one of few positives from an underwhelming Paris campaign. The least heralded of the club’s summer additions, he was perhaps the only one not to disappoint.

Ligue 1 Coach of the Year: Antoine Kombouaré (Nantes) – Having saved Nantes from relegation on away goals in last season’s relegation play-off, the wizened Antoine Kombouaré’s team, barely added to last summer, was expected to struggle again in 21/22. However, FCN ended the season in the top half and as cup winners after Kombouaré improved nearly every player in his team, which became one of France’s trickiest opponents. No coach in Europe did so much with so little.

Ligue 1 Right-Back of the Year: Jonathan Clauss (Lens) – After months of championing from sections of the media, and Lens fans in particular, late bloomer Jonathan Clauss was finally recognised by Didier Deschamps in March, making his France debut at the age of 29. The flying right-wing-back, whose precise deliveries and creativity are a integral part of Franck Haise’s system at Lens, may be in the right place at the right time ahead of November’s World Cup in Qatar. Only Lionel Messi, Kylian Mbappé and Benjamin Bourigeaud managed more than his 11 league assists.

Best French Player Abroad 21/22: Karim Benzema (Real Madrid) – At one stage, thanks to back-to-back hat-tricks Karim Benzema, who turns 35 in December, boasted six goals in 75 Champions League knockout stage minutes this season. Madrid’s surprise UCL triumph was largely reliant on the French striker’s exacting finishing and various moments of brilliance against (in theory) stronger sides. The Ballon d’Or, now awarded on a seasonal rather than yearly basis, is his to lose. Having returned to the France fold to some success, the World Cup in November represents a chance to crown a superb career.

Ligue 1 Central Defender, Signing and Young Player of the Year: William Saliba (Marseille) – Being the runaway voting winner in each of the categories he was nominated for was difficult to ignore and helped the Arsenal loanee sweep three separate awards, a record. Although he had plenty of shaky moments, Saliba grew into the season to become Marseille coach Jorge Sampaoli’s key defender. His characteristic calmness on the ball, graceful defending and precise passing were key to OM’s second place finish.

Ligue 1 Flop Signing of the Year: Georginio Wijnaldum (PSG) – This was another tough category but Wijnaldum comfortably won the fans’ vote by a wide margin after a season in which the Dutchman did little more than look lost in PSG’s midfield as his team played around him. Mauricio Pochettino should take some blame for the former Liverpool man’s underperformance, often using him out of position as a nominal wide forward or attacking midfielder, seemingly leaving the player at a loss over what his exact role was supposed to be. A brace against RB Leipzig in the Champions League was his only meaningful contribution.

Ligue 1 Central Midfielder of the Year: Aurélien Tchouaméni (Monaco) – Despite a slight repositioning at the base of midfield, affording less licence to charge forward, Tchouaméni’s striding midfield authority (no one provided more Ligue 1 interceptions this season) and deft creativity from deep aided a steep upward trajectory which has been climbing over the last two seasons. Now Europe’s premier young talent in his position, a €100m to Real Madrid is more than justified and he’s set to be a France national team regular for the next decade.

Ligue 1 Breakout Player of the Year: Lovro Majer (Rennes) – Although he didn’t always impose himself on games as he proved he could, the emergence of the 23-year-old Croatian – who bares a striking resemblance to countryman Luka Modric in more ways than one – was perhaps the most thrilling sub-plot this season. His effortless nonchalance, graceful passing and invention in all areas propelled a fluid Rennes to a series of their most compelling displays.

Ligue 1 Attacking Midfielder of the Year: Lucas Paquetá (Lyon) – In a tight category, the Brazilian won out having edged the public vote and on the strength of his form from the first half of the season, which also saw him place third in the 2021 GFFN 100. However, with Lyon wildly erratic under Peter Bosz, the Brazilian has faded in recent months having been used (to better effect that he was credited) as a false nine. Despite some major highlights, a return of 15 league goal contributions underwhelms in what may have been his last season at OL.

Ligue 1 Sporting Director of the Year: Florian Maurice (Rennes) – Despite Rennes’ Bruno Genesio winning the UNFP’s coach of the season award for his side’s often irresistible free-flowing football, Rennes’ recent success is as much Maurice’s as Genesio’s. Having spent roughly the same amount on players as PSG last summer, with perhaps the exception of Loïc Badé, all of Maurice’s signings came off for Rennes. Lovro Majer bewitched French midfields, Gaëtan Laborde bundled in the goals, Baptiste Santamaria eventually rediscovered his stoic Angers form and Kamaldeen Sulemana’s season was cut short by injury after a free-wheeling start.

Ligue 1 Wide Forward of the Year: Martin Terrier (Rennes) – In edging a very competitive category, like many of his Rennes colleagues, Terrier’s brilliance this season crept up on French football’s collective consciousness thanks to his graceful, consistent, yet at times low-key, mastery as Rennes’ finisher-facilitator. At 25, his best years may be ahead but he’ll struggle to match the output of 21 goals in 37 league games.

Ligue 1 Striker and Player of the Year: Kylian Mbappé (PSG) – Kylian Mbappé dominated the Ligue 1 season on multiple levels. As comfortably the league’s leading player, the 23-year-old managed 39 goals and 26 assists in 46 games across all competitions, the most goal contributions of all players in Europe’s top five leagues. A title-winning 28 goals and 19 assists, many of which brought many late but otherwise undeserved points, saw him become the first man to top both Ligue 1 charts. Numbers aside, the more significant shift came via a new on-field maturity and authority as an unerring effortlessness was paired with his typical explosiveness. Although nearly always a game’s standout player, dispute new exalted company, Mbappé, worryingly for the rest, still often gave the impression he was playing within himself.