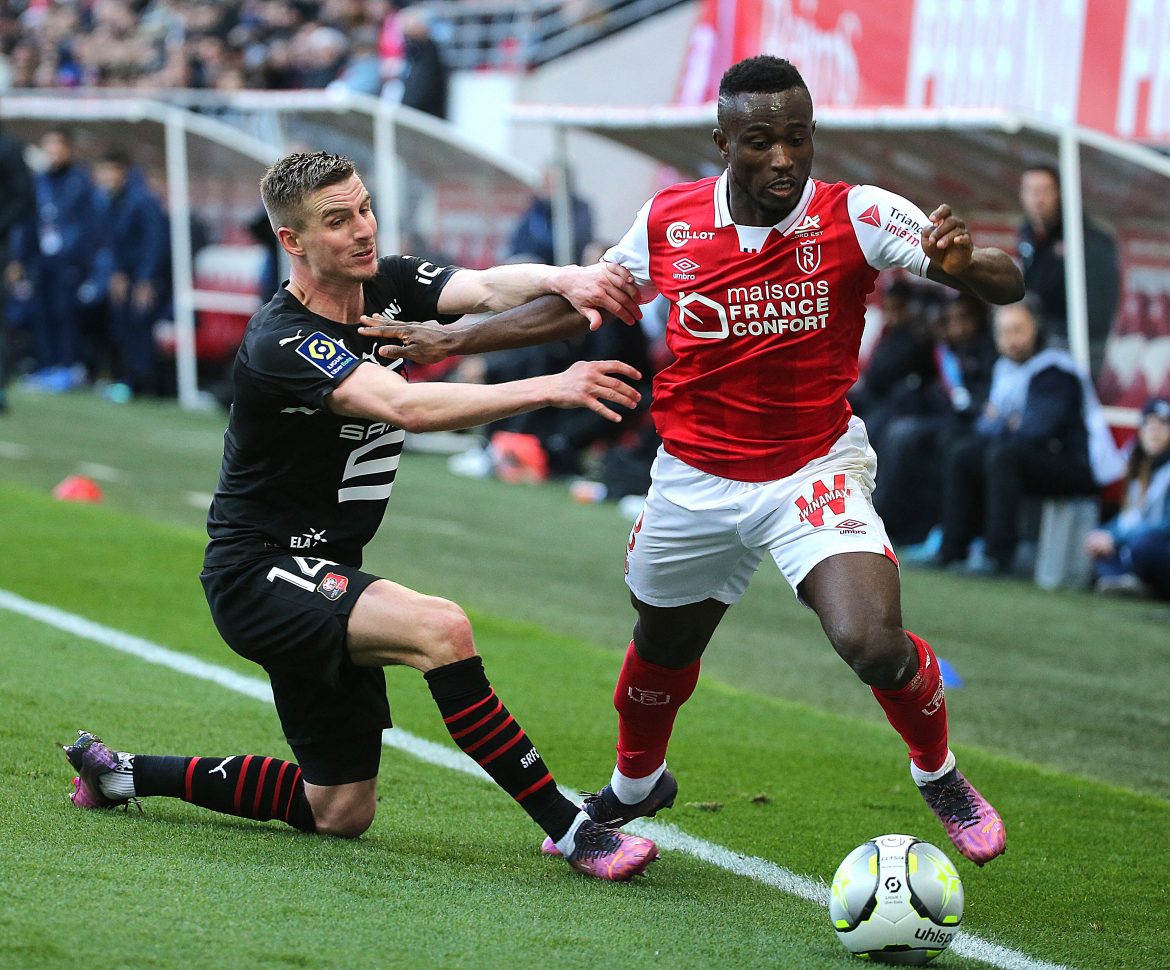 According to Foot Mercato, Ivorian international left-back Ghislain Konan (26) is set to join Saudi Arabian side Al-Nasr, following the expiry of his contract with Reims tomorrow. This comes despite interest from Lyon.

The 26-year-old was bought by the northern French side four years ago, from Portuguese outfit Vitória Guimarães, where he first made his mark on European football. The fee in 2018 to bring the left-back in was €4m, but the compensation Reims are set to receive, is yet to be revealed.

In his time in France, the Ivorian international has featured 99 times for Reims, notably helping the club to a fifth-placed finish in the truncated 2019/20 season.

Having made his international debut in 2017, the left-back has acquired 21 caps, notably playing every minute of the 2021 edition of the Africa Cup of Nations, which ultimately ended in penalty disappointment against Mohamed Salah’s Egypt in the Round of 16.