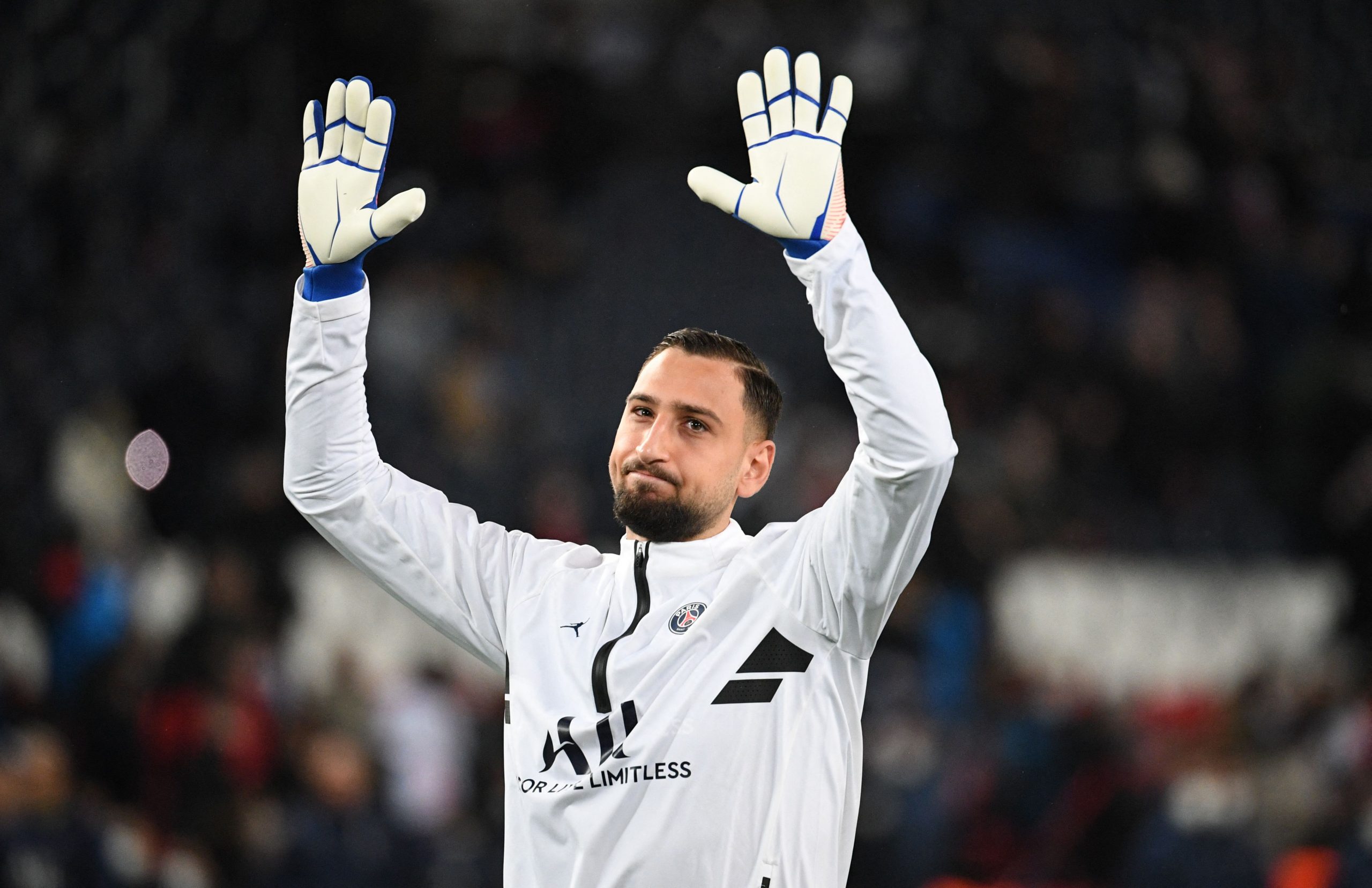 Speaking in an interview with AFP, PSG goalkeeper Gianluigi Donnarumma (23) said he doesn’t expect to have to compete with Keylor Navas (35) for the number 1 jersey at the club next season, stating that, “the club will make choices.”

The interview, transcribed by Le Parisien, comes after a difficult season for Italy’s European Championship-winning goalkeeper, during which he has had to compete with Navas for his spot in the team, having joined on a free transfer from AC Milan in the summer.

Donnarumma said, “I have a very good relationship with Keylor, we’re good guys and we understand the situation, but it’s been difficult. We have managed it well with the group and particularly between ourselves.”

Questioned whether he expects to have that level of competition again next season, he replied, “I think surely it won’t be like that because the club will make choices.”