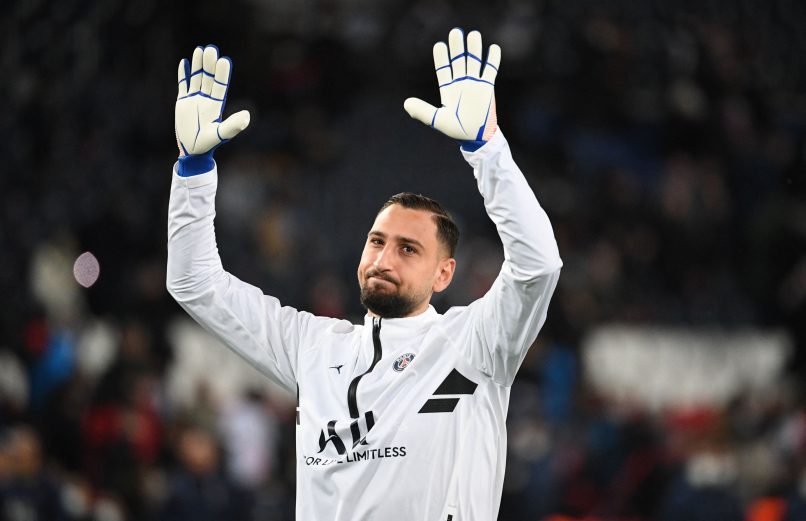 His words transcribed in RMC Sport, the former Milan man explained that Buffon – who spent the 2018-19 season in Paris – had spoken to him before the move.

“He told me to come here and make history at this club. He clearly helped me make my choice and I’m very happy about it.”

“PSG never let go of me. Coming here was my destiny. I’m very proud to be a part of this club now.”