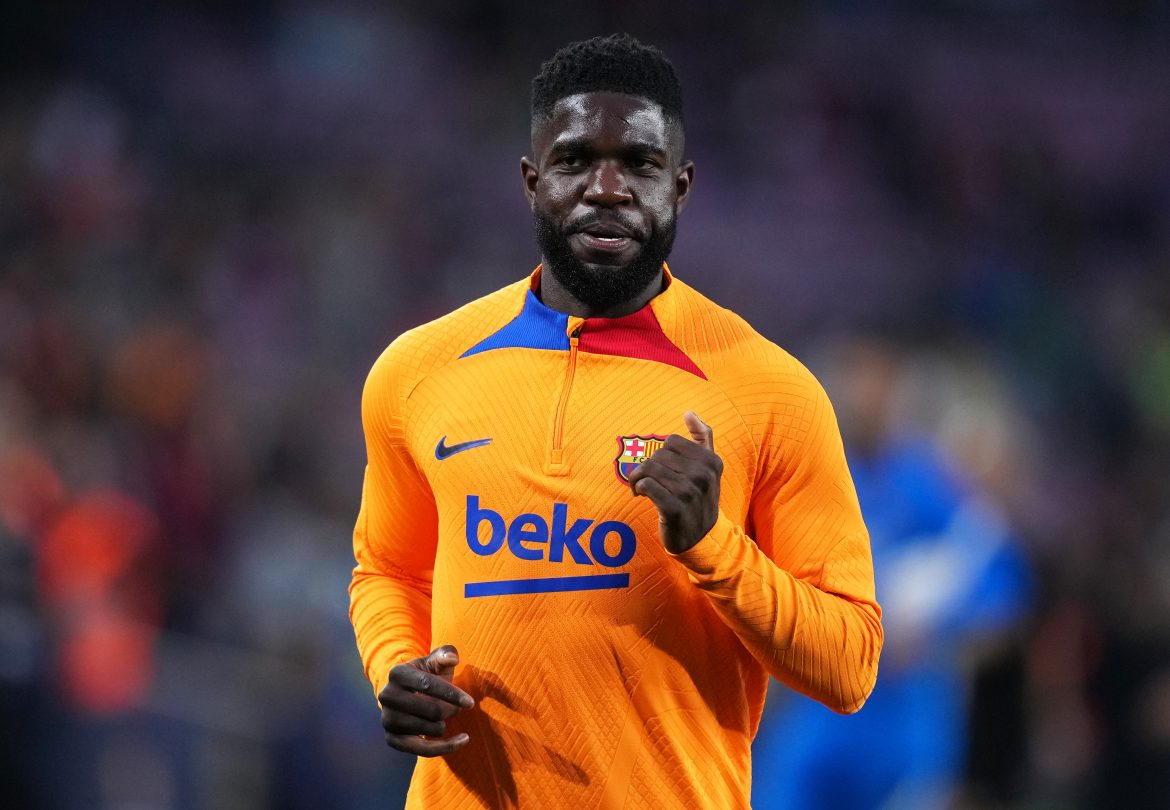 L’Équipe report this afternoon that newly-promoted Girona are interested in signing Barcelona’s Samuel Umtiti, who is under contract with the Blaugrana until 2026 after a recent contract extension cut down his salary.

The northern Catalonia side’s president of the board Pere Guardiola  – the brother of Manchester City coach Pep – has indicated to SER that the club was not discarding the possibility of signing the former Lyon defender.

The 28-year-old is evidently out of favour at Barcelona, having played just the one league game last season as he continues to suffer from the consequences of a long-term knee injury he picked up before winning the World Cup with France in 2018.

The Frenchman has not made more than 14 appearances in the league since the 2017/18 season, and in total has played 132 times for the club.

A move just north of the region would give him some much-needed playing time as he looks to put his career back on track. Recently, it was a fractured toe which kept him out for the entirety of the second half of the campaign, having also contracted Covid-19 midway through the year.