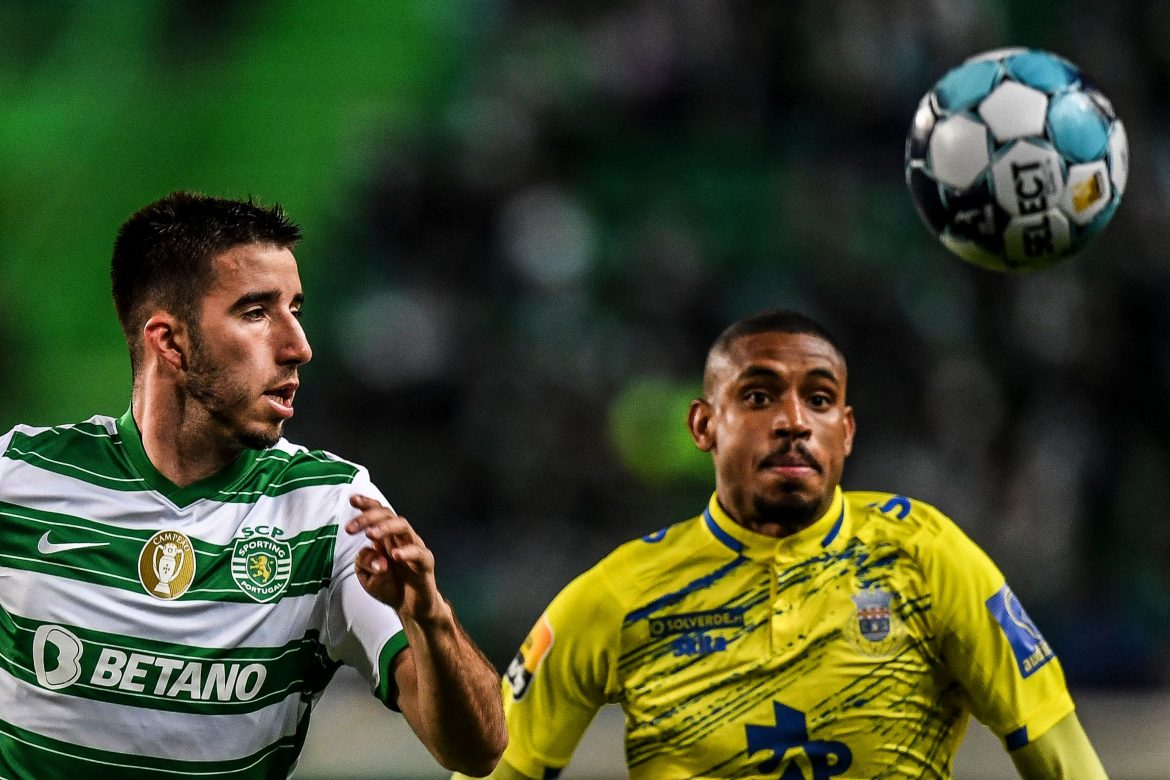 PSG are preparing for the potential departure of Presnel Kimpembe (26), who has been strongly linked with a move to Chelsea. Should the Frenchman depart, Sporting Lisbon’s Gonçalo Inácio (20) is being lined up as a replacement, according to Fabrizio Romano.

A natural centre-back, but also capable of filling in at left-back, Inácio is “really appreciated” by Luis Campos. Whilst Kimpembe is reportedly reticent to a departure from the Parc des Princes this summer, it has previously been reported that PSG would be willing to let the academy product leave for a fair price.

Negotiations between Chelsea and PSG are continuing, whilst the London club have also reactivated discussions over Jules Koundé (23).

Portuguese U21 international Inácio has already made 70 appearances for Sporting Lisbon, scoring at an average of a goal every 10 games. Last season in the Liga Portugal, he made 28 appearances and scored four goals. He is just “one of the options on PSG’s list.”