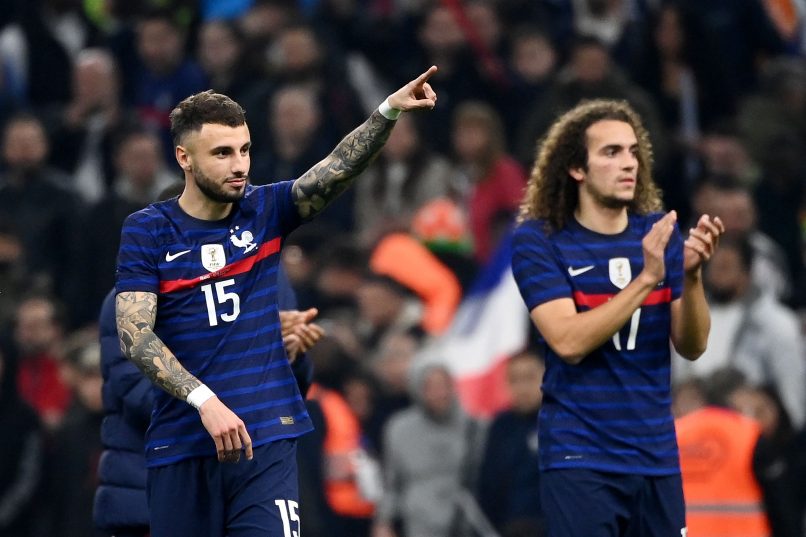 As reported by BFM Grand Lille, graffiti has been found around Stade Pierre-Mauroy in Lille, which are hostile towards both Lens and their right-back Jonathan Clauss.

Having made his national team debut at the age of 29 on Friday against Ivory Coast, Clauss is likely to make his first start with the side this evening in France’s friendly against South Africa, which is to be played at Lille’s Stade Pierre-Mauroy.

Lille and Lens are well known for their rivalry, the two clubs finding themselves just 20 miles apart. In September 2021, the Derby du Nord ended in significant crowd trouble and both clubs were given a suspended point deduction as a result.