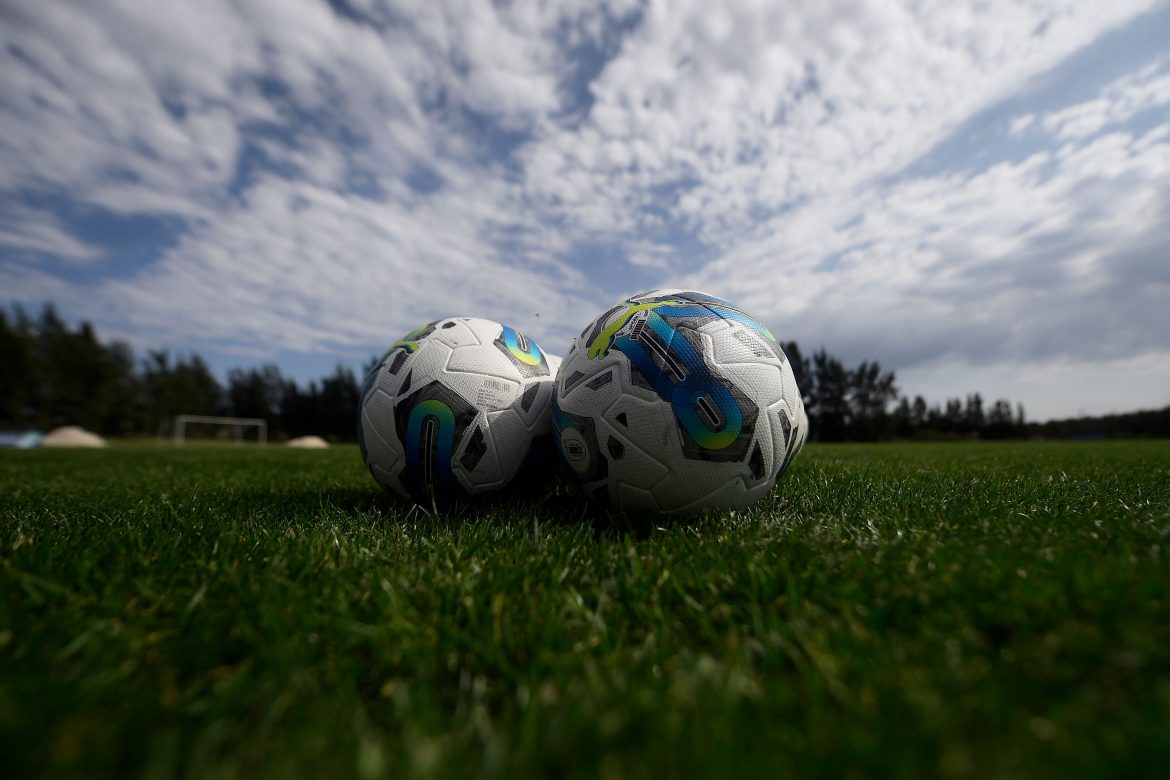 France 3 report this afternoon that the ground of Val de l’Orne FC, a seventh-tier side located in Jœuf, eastern France, was destroyed over the weekend by a group of wild boars who turned the pitch inside out.

The players discovered on Sunday morning, as they were about to leave for an away game against Longwy, that the stade Aldo-Platini’s pitch had been ploughed over by the swine.

The deputy to the mayor for sports, Gérard Keff, explained to the media that he had never seen anything like it in his 66 years in football. The groundkeeping team of the stadium – which is named after France legend Michel Platini’s father – had to call in reinforcements to try and salvage the pitch. Replacing the pitch entirely would cost the council thousands. The town will also look to the national hunting federation to see if they can get compensation.

The team will have a temporary solution in the form of an astro-turf pitch, with the club having merged with two other local sides recently which has allowed for a wider range of infrastructure. In any case, the club is looking to determine how the wild boars entered the stadium and how they can prevent a similar situation from happening in the future.