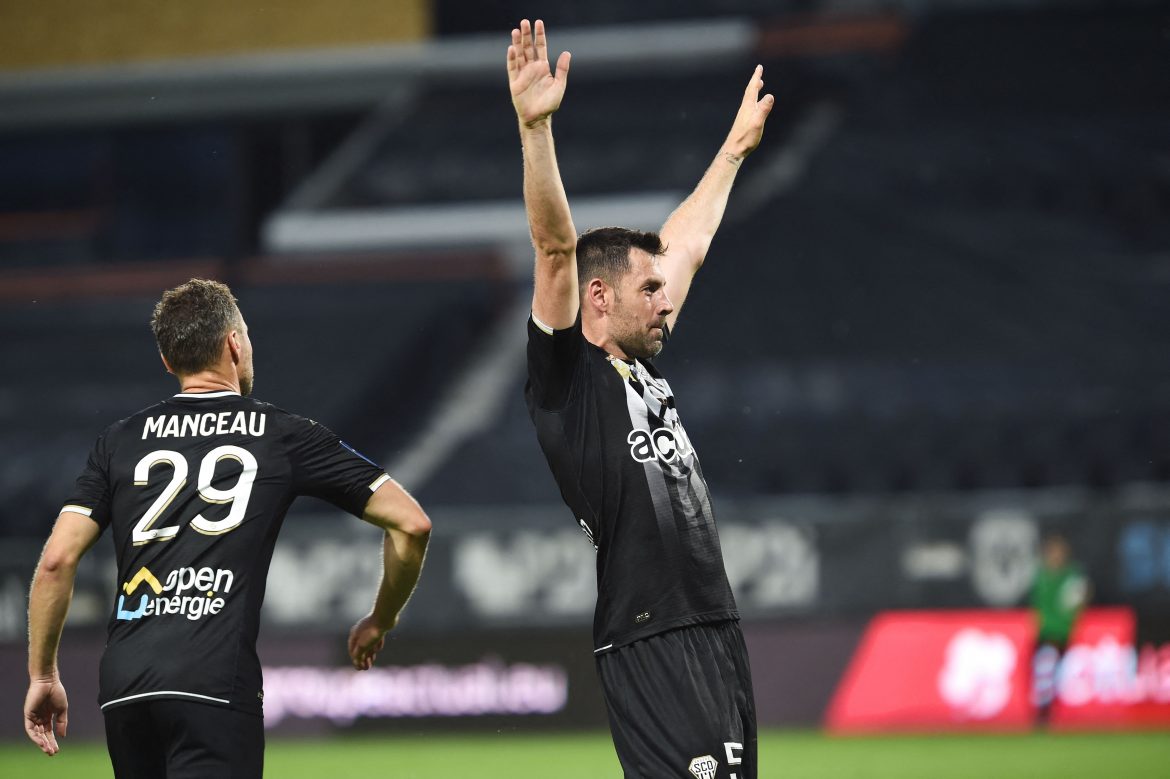 Ouest-France report that Ligue 2 outfit EA Guingamp are on the verge of signing 33-year-old French defender Vincent Manceau from Angers – the player is a free agent after his contract with Le SCO expired at the end of last month.

The veteran full-back began his career as a defensive midfielder, but transitioned to full-back. He is capable of playing at left-back, but predominantly turned out for Angers at right-back since their return to Ligue 1.

Manceau made 389 appearances for Le SCO, having only played for this club throughout the entirety of his career, which began back in 2008.

He is expected to arrive at EAG tomorrow morning to conclude a medical ahead of participating in his first training session with his new team-mates.

EAG made waves in the Ligue 2 transfer market earlier this summer with the arrival of 27-year-old skilled attacker Baptiste Guillaume from Valenciennes.