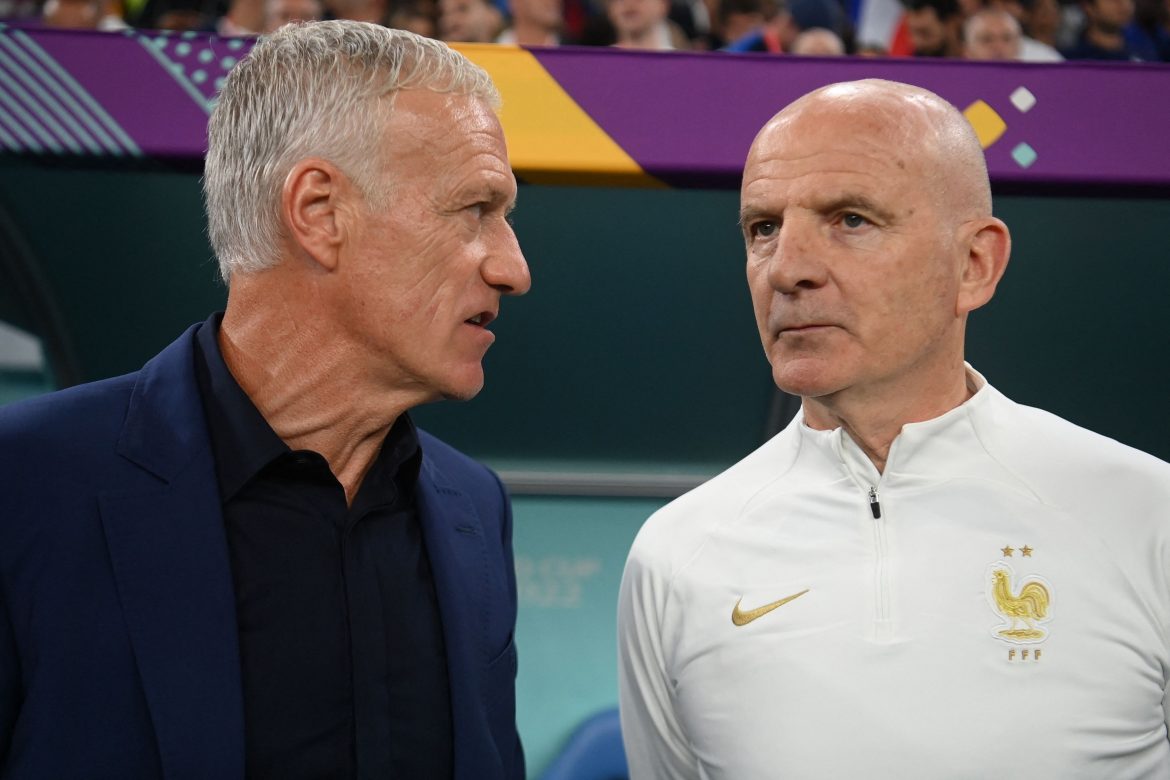 Long time assistant coach of Didier DesChamps, Guy Stéphan spoke to the FFF TV to discuss the upcoming match with Denmark and France’s opening match of the World Cup. The French coach has been with France since Deschamps took over in 2012. Deschamps’ right-hand man is a key figure for not only the team, but the head coach himself.

The former Marseille assistant coach pointed out Les Blues breaking the cycle of the reigning champions losing the first match in the following World Cup. A trend that stretched all the way back to 2006. Stating, “Just a little review of our first match against Australia , this is the first time since 2006 the defending winner of the World Cup won the following edition’s first match, so it is a good success factor. In regards to Australia I think we showed that we are capable of reacting (coming back from being down a goal) … We have won our last two matches in the World Cup. Australia and 4 years ago against Croatia, but against Denmark that’s another story.”

Deschamps has stated his opinion on Denmark being underrated. Stéphan repeated those same feelings and pointed out that the country is a top 10 FIFA ranked team.

“They are a really strong team. A team that is in the top 10 of FIFA. A team that did not entirely succeed in their first match, but is capable of putting together a high quality match against us. We have already met them twice in defeat in the Nations League. It is extremely rare that we play a team three times in six months … They are a great team with good players.”

The assistant coach is very familiar with Denmark. Not only has he stood as assistant, but Stéphan led Les Bleus against Denmark in one of the Nations League matches in Deschamps absence. He also discussed Denmark’s ability to get into space and play long with multiple formations at their disposal due to their flexibility.

“A team capable of playing in a 5-2-3 or 5-3-2 depending on the position of Eriksen. They are a team capable of playing 4 (backline) also like they did against Tunisia. During the match they went to 4 defenders. They are a dangerous team. They will be well prepared for this match. They know they were not firing on all cylinders drawing against Tunisia.”