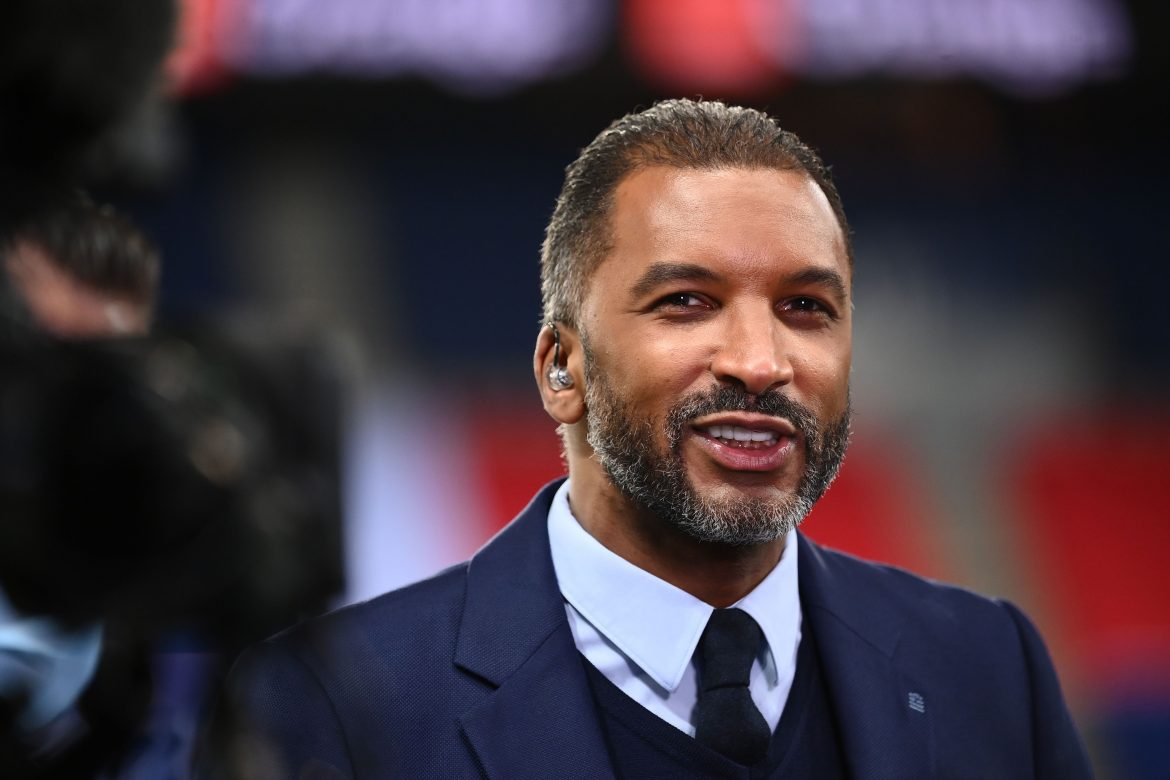 Third-tier side Red Star FC have announced that manager Habib Beye has signed a two-year contract extension, taking his time with the Paris-based club to 2024.

The former right-back joined the club last summer as assistant after passing his coaching certificates, and became interim manager in September and then on a permanent basis the following month.

Red Star finished 11th in the Championnat National this season, in a campaign which has seen upheaval off the pitch with the arrival of new owners 777 Partners, and with the club’s sale much-contested by the fanbase.