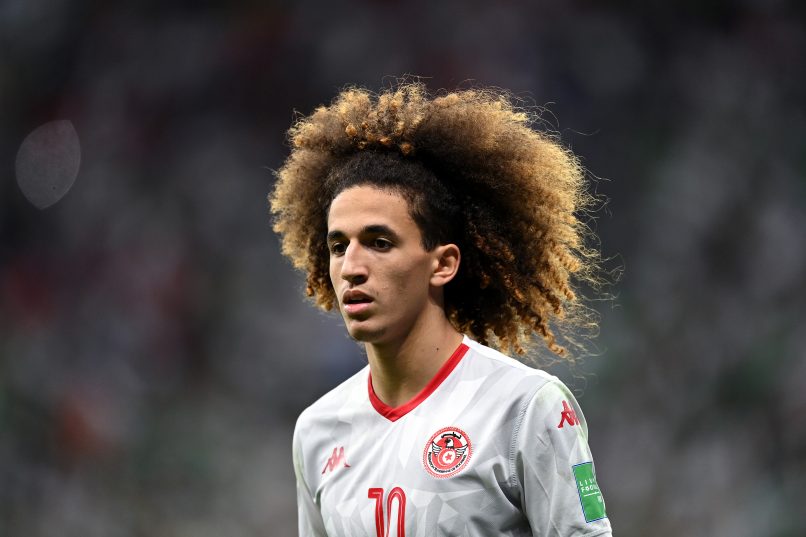 Speaking in Le Parisien, Manchester United teenage attacking midfielder Hannibal Mejbri, currently away at the AFCON with Tunisia, explained his decision to pick Tunisia over France at the international level, despite pressure from the French federation over a lengthy period:

“It’s an important choice that will influence a lot of young people. It’s good to be a source of inspiration and I hope I can influence them and put them on the right path. There are many young people of other nationalities who can return to the country of their parents – go back to their roots. I think it’s very important for Africa… When I go back to United, we will see if there will be any changes for me and if I can try to earn a place in the team. In any case, I’ll work hard for it.”