Harry Kane: “I spend more time with Son than I do with my wife.” 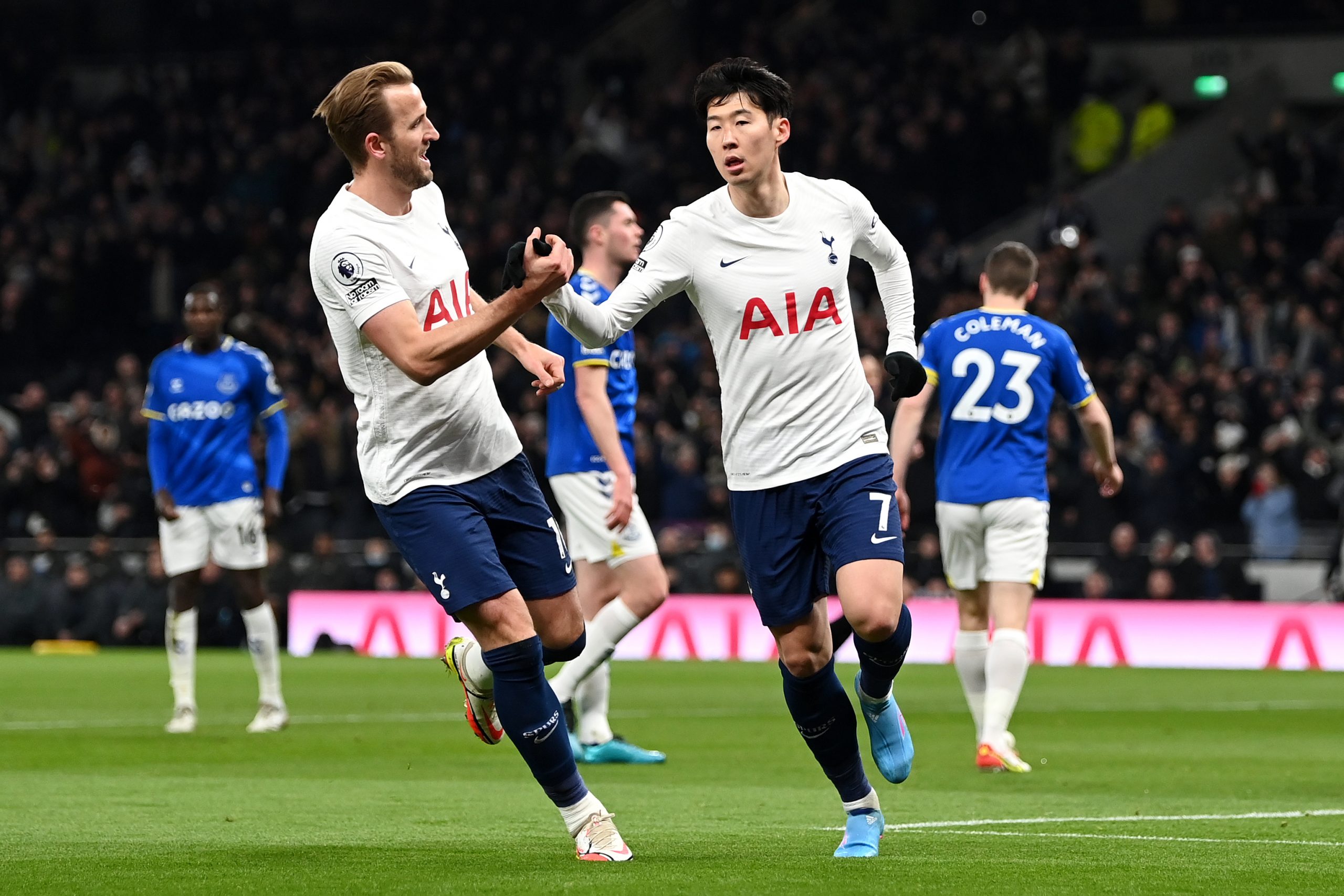 Following Tottenham’s 4-0 victory over Aston Villa last weekend, England striker Harry Kane spoke to French broadcaster Canal+ about his relationship with Korean strike partner Heung-Min Son. The pair are the most prolific in the history of the Premier League, having linked up for more goals than any other, beating Drogba and Lampard’s all-time partnership tally of 36.

Asked whether his wife is jealous of his relationship with his fellow forward, Harry Kane responded, “Maybe. She hasn’t said anything but I’m sure she could be. I probably spend more time with Son than I do with my wife at the moment, to be honest. But yeah we have a great relationship off the pitch and obviously I think that shows on the pitch as well.”

Achraf Hakimi: “It’s not easy when your supporters don’t support you.”