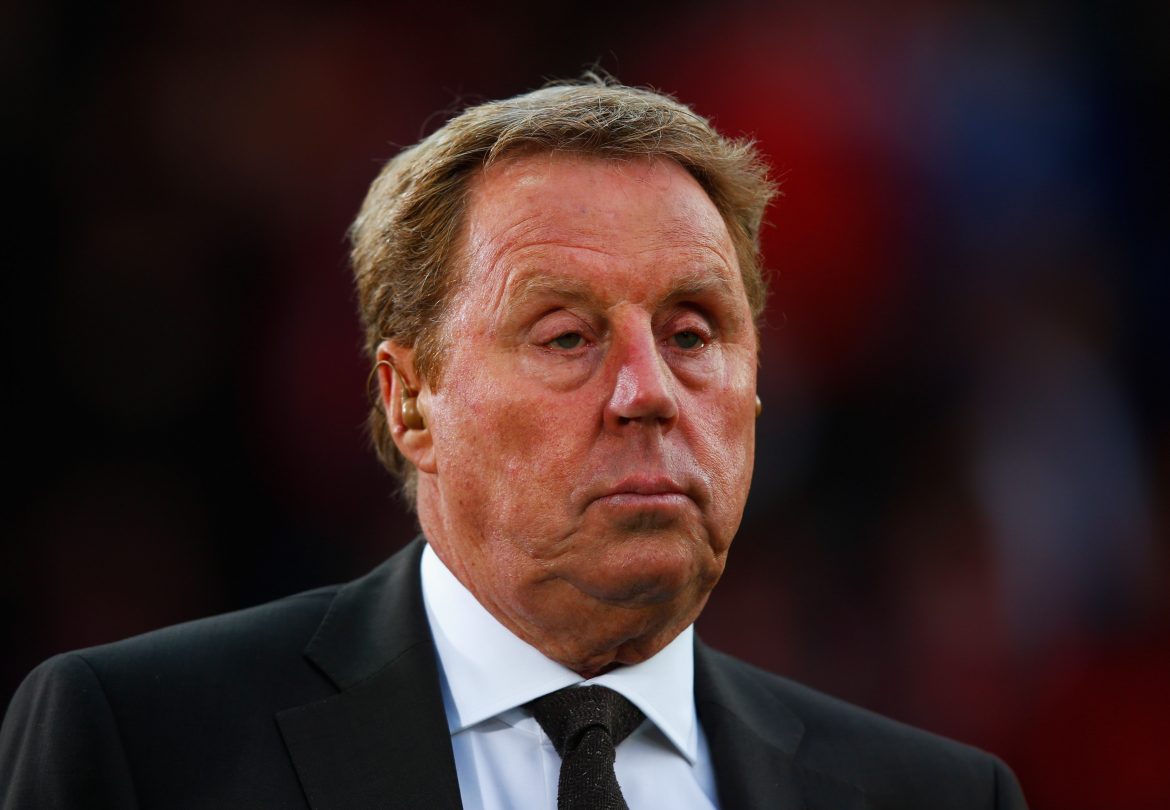 Speaking to L’Équipe, former Tottenham Hotspur manager Harry Redknapp said that he would be worried about the threat posed by Kylian Mbappé (23) if Kyle Walker (32) wasn’t in the side.

France and England meet for the first time ever in a World Cup knockout match on Saturday. The Manchester City right-back started for England in their 3-0 triumph over Senegal on Sunday night, and he is expected to start once again against Les Bleus this weekend.

He will face a much sterner test when he comes up against Mbappé. The Paris Saint-Germain forward likes to occupy the left wing and is dangerous both cutting inside and when he gets to the byline. Walker’s job is therefore to contain Mbappé, who is currently the top scorer in the Qatar World Cup.

Asked about the threat that Mbappé poses, Redknapp, who used to manage the England international at Tottenham Hotspur, said he would be “worried” if Walker wasn’t in the side. “Of course [Mbappé represents the biggest threat]. He is in superb form and scored two magnificent goals against Poland, but I think that England have the right-back that they need. If I could choose any right-back from any team in the world to play against him, I would choose Walker,” said Redknapp.

He continued, “Walker is strong, very quick, powerful – he is the player you need against Mbappé. Walker is smart as well. There will be moments in the match where England will have possession and he will make the most of that and get forward. Without Walker, I would be very worried.”