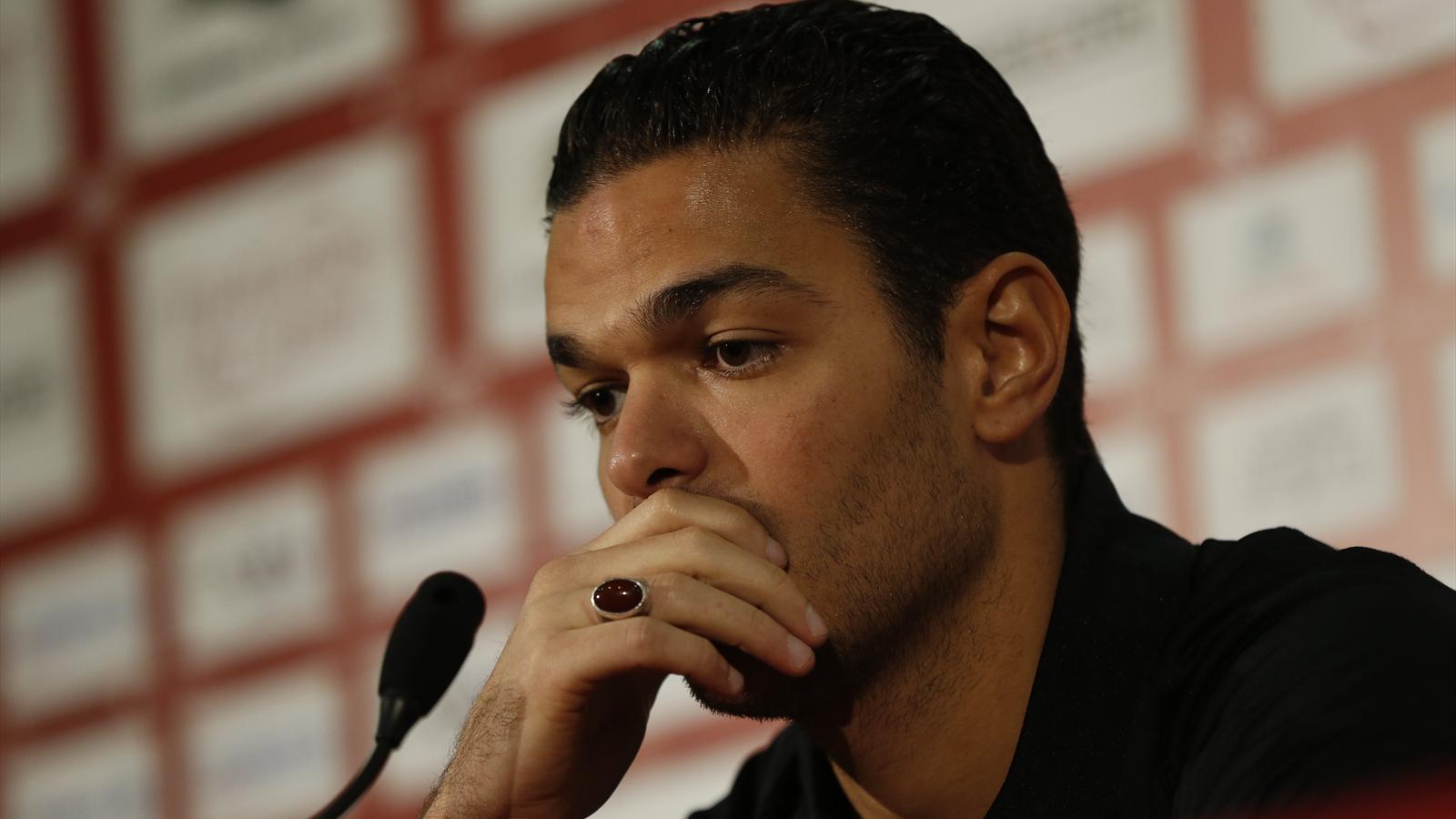 As reported by RMC, Lille’s 35-year-old forward Hatem Ben Arfa has been, for now, expelled from the LOSC senior squad after an altercation with coach Jocelyn Gourvennec following the weekend’s 0-0 draw with Bordeaux.

Ben Arfa was not as training on Sunday or Monday after his behaviour was deemed inappropriate by management who have opened a disciplinary investigation into the incident. With only a few games left this season and Ben Arfa on a short term deal, he could have already played his last game for the club having only signed in January.

Neymar laughs off accusations of being “on the verge of alcoholism”