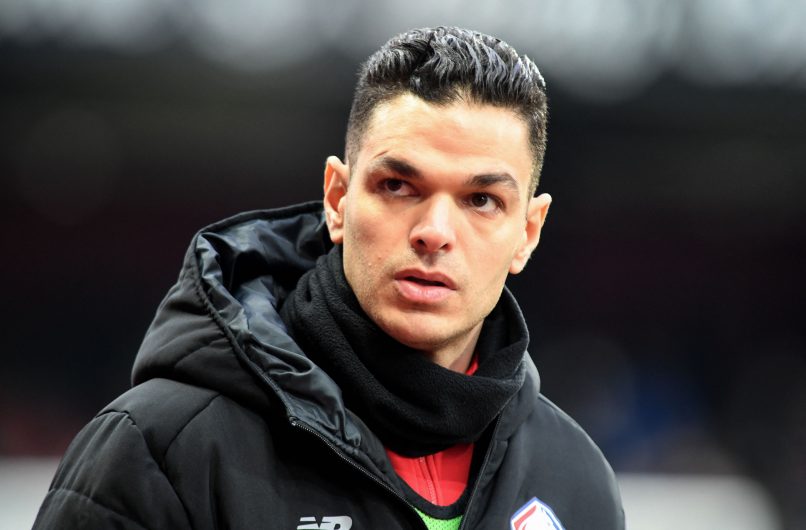 RMC Sport report that Hatem Ben Arfa has been suspended and summoned to a pre-dismissal interview by Lille, following a heated altercation with manager Jocelyn Gourvennec after Saturday’s draw against Bordeaux.

The 35-year-old, who contracted will likely be terminated next week, had arrived in the north of France in the January transfer window after 6 months as a free agent, having left Bordeaux in the summer.

In his press conference this afternoon, Gourvennec said that he had “never seen that in all my career”, speaking of an “incident” in which “a player had behaved inappropriately in the dressing room after the match.”

Reacting to his soon-to-be ex-manager’s words, Ben Arfa posted an Instagram story in which he called Gourvennec and president Olivier Létang “the most twisted people [tordus]”, picking up on a word used by the coach himself earlier in the day.

The former French international had reportedly criticised the way the Lille side was set up, telling Gourvennec that “we’re not at Guingamp here!”.