Henri Saivet: ‘I don’t know why I was used so little at Newcastle, those in my place weren’t better than me.’ 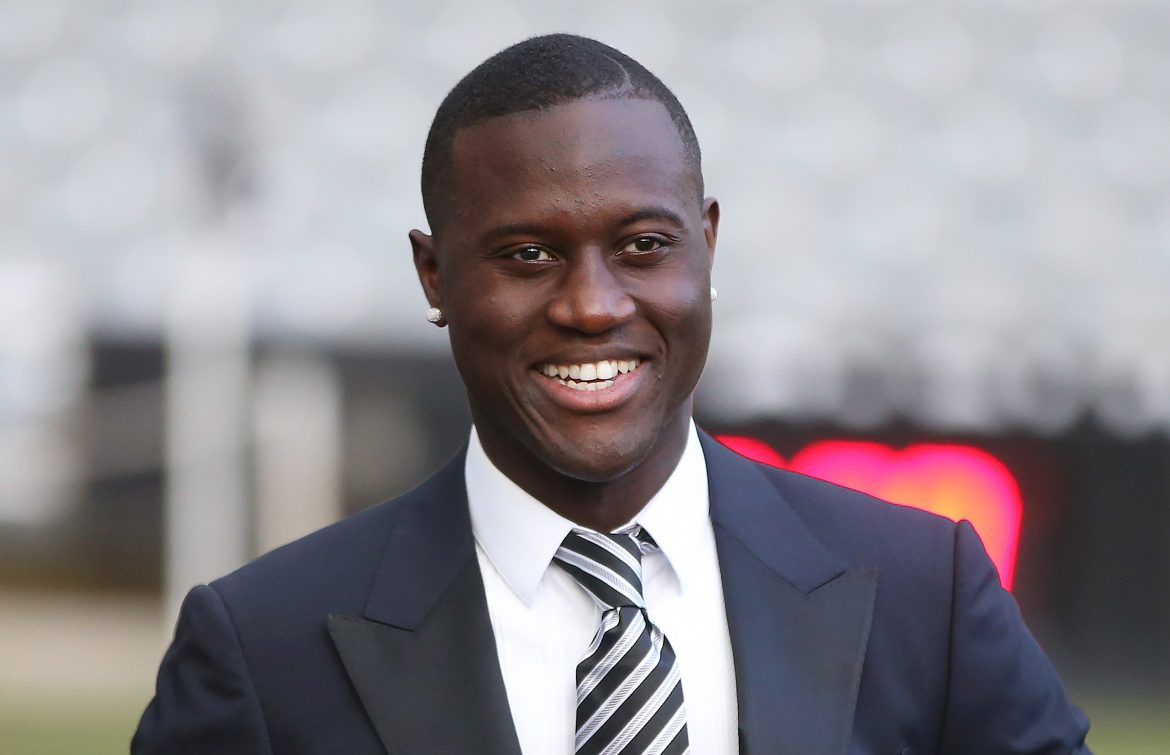 In speaking with So Foot, former Newcastle United and Bordeaux attacking midfielder Henri Saivet discussed his time in the Premier League with The Magpies. Asked how he analyses his spell at St. James’ Park, the now 31-year-old said:

“It’s a mixed report. I signed for a good club, but not at the right time. The coach who recruited me got fired after four games. Rafa Benítez, the new coach, started over and had other ideas. The priority on his arrival was to save the club, not to manage the egos or the playing time of one player or the other… In my contract, I had a clause which said that, in the event of relegation, I could leave. My goal was not to play in the Championship, but higher up. There are things that happened internally that I had no control over. Newcastle blocked me from leaving, demanded unrealistic resale percentages and they turned down a lot of offers when I wasn’t playing, even for loans. I had to force my departure. Even today, it annoys me, because I have no answers. I never understood why I wasn’t more integrated into the club’s project, when the players who were in my place on the pitch honestly weren’t better than me.”

Could Neymar, Lionel Messi or Kylian Mbappe be destabilised by PSG’s formation change?