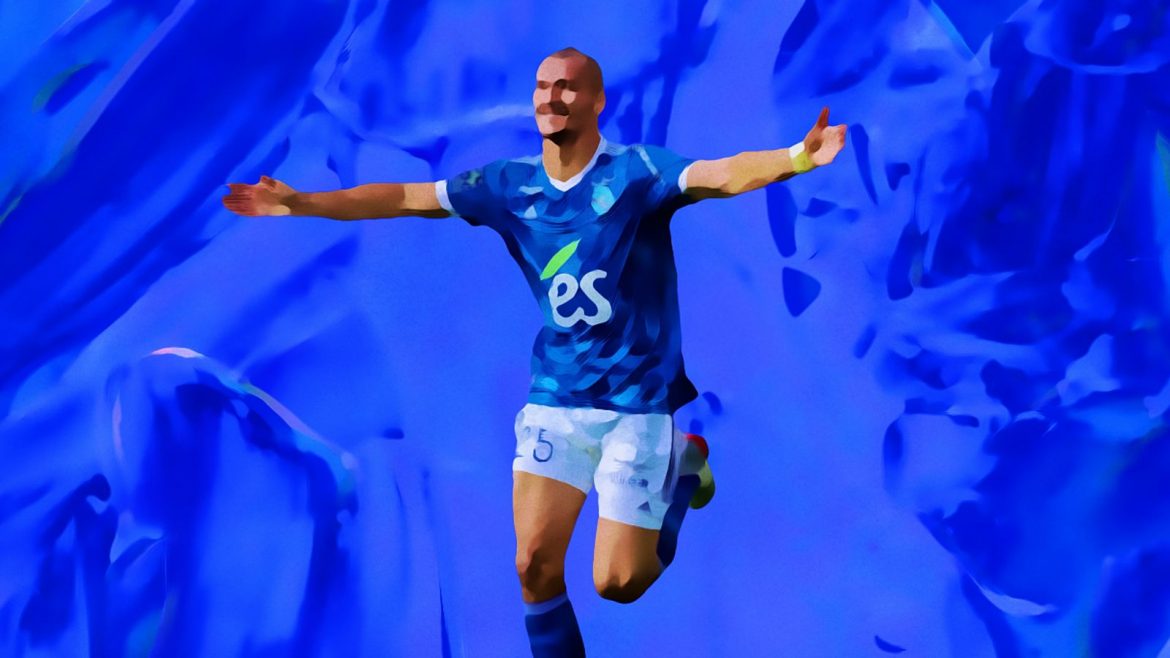 As reported by Le10Sport, Strasbourg striker Ludovic Ajorque is rethinking his summer transfer plans having been previously told by his employers that he would be allowed to move clubs this off-season.

Lille were leading the chase to sign the tall, physical striker earlier this summer, the player himself refused other advances to prioritise a move to LOSC, but the northern club eventually opted for Clermont striker Mohamed Bayo instead and now have no interest in Ajorque.

Another suitor, Bundesliga side Hertha Berlin, now represent the most promising lead for the 28-year-old after a €10m offer was made but Strasbourg are looking for €15m for the striker who has two years left on his contract in Alsace. The player is interested in a move to Berlin in theory but he must now decide what to do this summer with the new season fast approaching.

In 138 games for the Ligue 1 club since arriving from Clermont in 2018, Ajorque has managed 50 goals in all competitions, including 12 and 16 in the last two league seasons, as well as 19 assists in total.