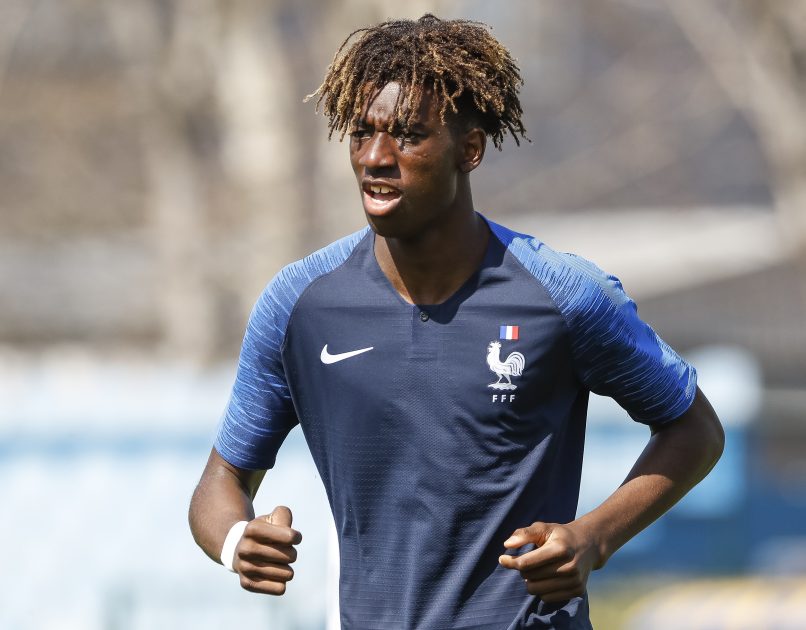 L’Équipe confirm that Bundesliga side Hertha Berlin have decided to pay Ligue 2 club Caen €600k in order to purchase 19-year-old attacker Kelian Nsona, getting him immediately rather than on a free transfer in summer, as had previously been agreed.

The player earlier this month agreed to a 4-year pre-contract to join Hertha in summer when his current deal with the Normandy club expires.

Nsona, who was a starter for Caen last season, suffered an ACL injury in July and thus has not played any minutes in 2021/22 for SMC.