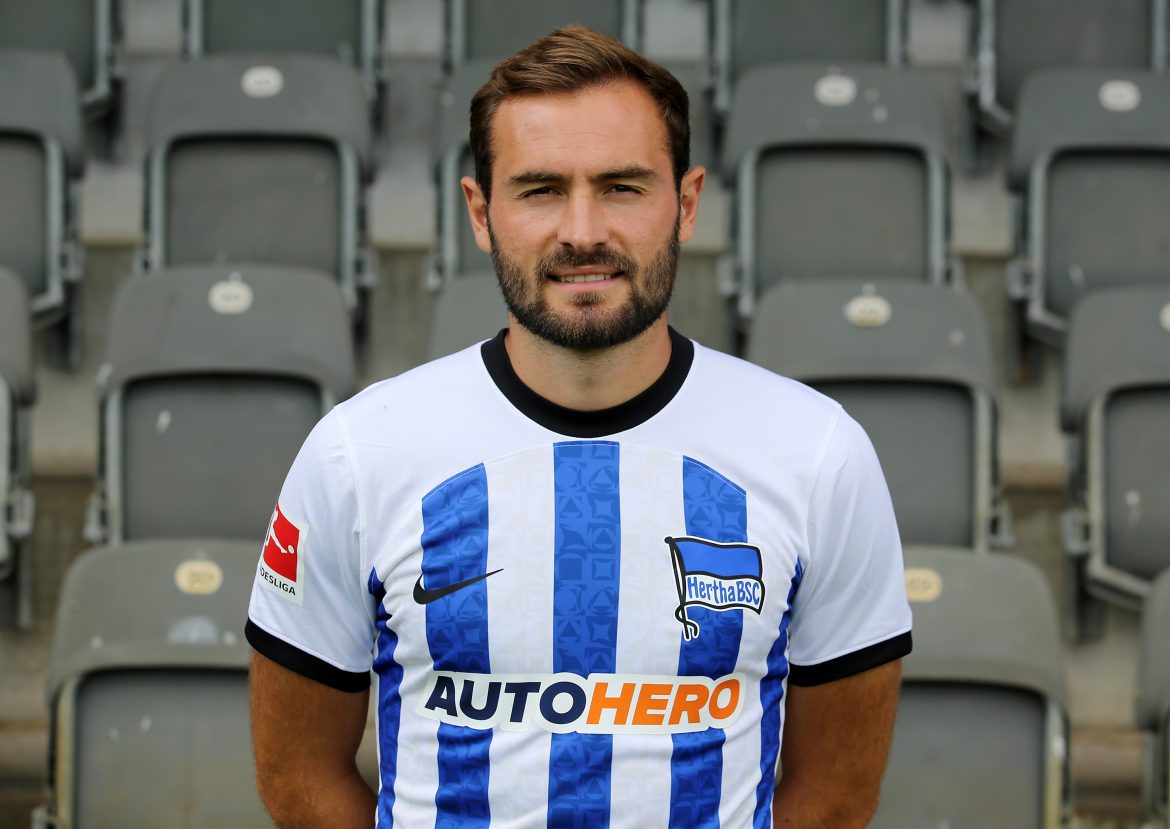 According to L’Équipe Hertha Berlin defensive midfielder Lucas Tousart (25) turned down an offer from Italian side Sampdoria, as his future in the Bundesliga looks uncertain – despite his current deal running until June 2025.

The Frenchman currently earns the highest salary at the club, and was supposed to play a big role in the Berlin side’s push for European football which ultimately fell flat – with the club finishing 14th and 16th in the Bundesliga in recent years.

Still, Tousart has played 62 games in the last two seasons in midfield but has played under five different coaches in that time. Whilst still enjoying his time away from France, the player is reportedly open to a move before the end of the transfer window.

The former Valenciennes midfielder made the move from Lyon to the German side in 2020 for a transfer fee of €23m. the former France U21 played 165 games for Lyon in which he scored six goals and provided six assists.