Hervé Renard on taking down Argentina: “This result will go down in the history of the World Cup and of Saudi Arabia forever.” 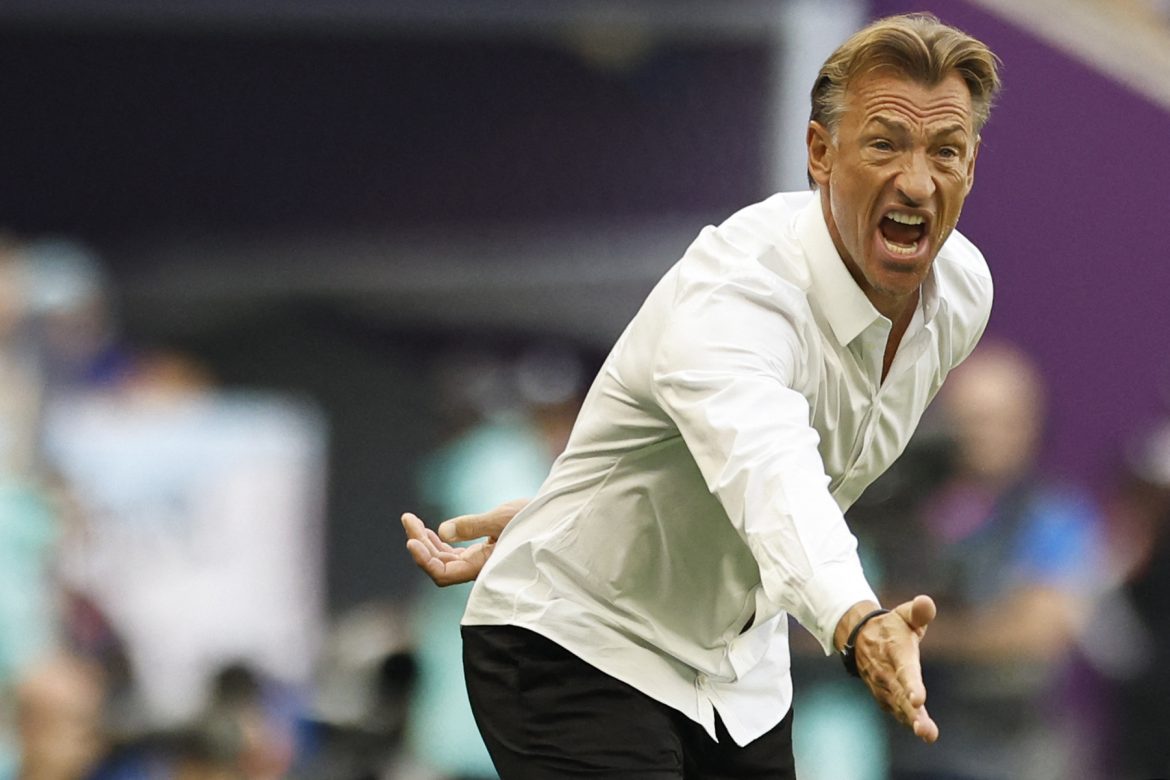 Hervé Renard and Saudi Arabia caused the first upset in this year’s World Cup, taking down Argentina 2-1. A surprise no one saw coming especially after Messi opened up scoring with a penalty kick in the 10th minute.

The French coach was not happy about the first half telling beIN sports, “We did not play a very good first half.”

The former Cannes man used the halftime break to get his men back on track. When asked how he was able to get Saudi Arabia to manage such a second half performance, he had this to say, “They were a bit bothered at half-time. I said to them, ‘That’s good, you played well in the first half.’ Then they went looking for the difference maker.”

In the second half, Saudi Arabia put together a stretch of genius scoring in the 48th and 53rd minute and held on until the final whistle. A win that sent Hervé running through the tunnel.

Hervé is no stranger to international success, but even he knew the magnitude of this win. “This result will go down in the history of the World Cup and of Saudi Arabia forever.”

Speaking with beIN sports‘ Nicky Crosby he stated, “You never know where it is coming from. It comes from work, it comes from God. There are things in football that you cannot explain because Argentina is much better than us, but today the players made history for their country.”

With the experience that Hervé has, he understands that this win is only the beginning of what is needed to get out of the group stage. He went on to say,

“As a coach, you know we still have two games against teams who have better FIFA rankings than us, so we have to stay focused.”