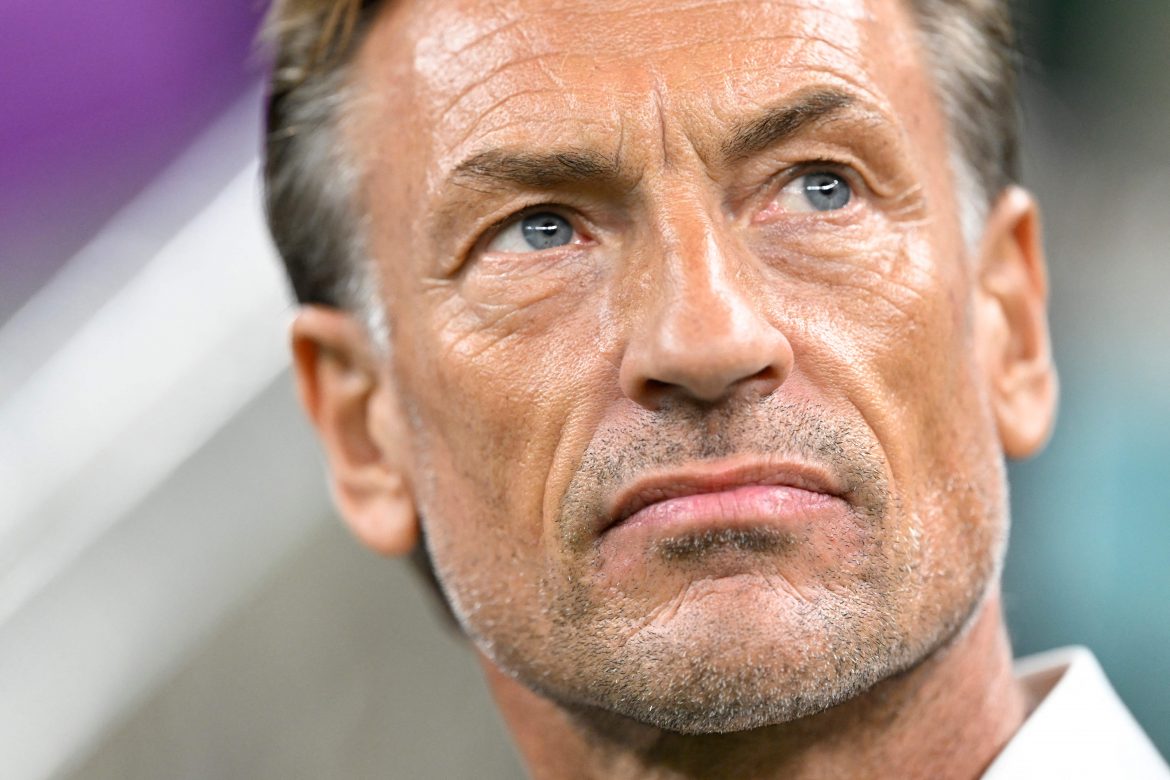 Following Saudi Arabia’s elimination from the FIFA 2022 World Cup in Qatar, manager Hervé Renard is now set for a role as a BeIN Sport pundit for the knockout phases of the competition – as reported by L’Équipe.

Whilst his team travels back home to Saudi Arabia, Renard will stay on in Doha, where he will in the BeIN media group studio for some of the big clashes yet to come in the knockout phase of the World Cup. He will be featuring for the first time during Spain’s round of 16 fixture with his former side Morocco next Tuesday.

Renard was the mastermind of Saudi Arabia’s historic 2-1 win over Argentina – in the first match up of group C on 22nd November – which is widely considered as one of the biggest upsets in World Cup history. A video of his half time team talk showed the world his qualities as an experienced manager at the international level. The Frenchman was formerly manager of the Moroccan national team which qualified for the 2018 World Cup in Russia – the country’s first since 1998.