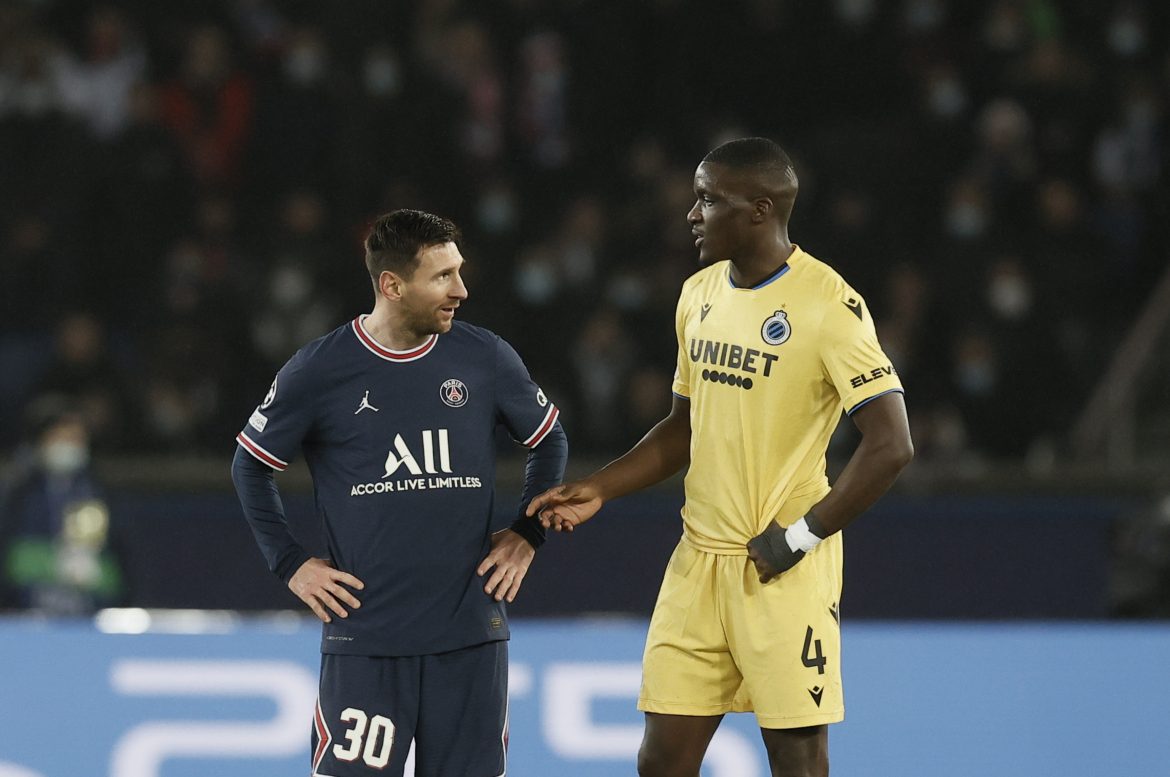 According to Foot Mercato an agreement is being finalised between Hoffenheim and Club Brugge for former PSG and Nice centre-back Stanley Nsoki (23) who is set to arrive in Germany on a 5-year deal for a transfer fee valued up to €12m. He is also set to complete his medical visit tomorrow.

The Poissy-born defender, who is currently under contract at Brugge until June 2025, comes off the back of a successful season in Belgium after making 42 appearances for the club – including a Champions League campaign in which the young defender tested himself against the likes of Manchester City and former club Paris Saint-Germain.

At his time in the French capital, the player made 16 appearances in the 2018/19 season – before moving to OGC Nice  where he made 44 appearances between 2019 and 2021, featuring in the club’s Europa League campaign in 4 outings. The centre-back is a two-time Ligue 1 and Trophée des Champions winner – as well as winning the Belgian league with Brugge last season.