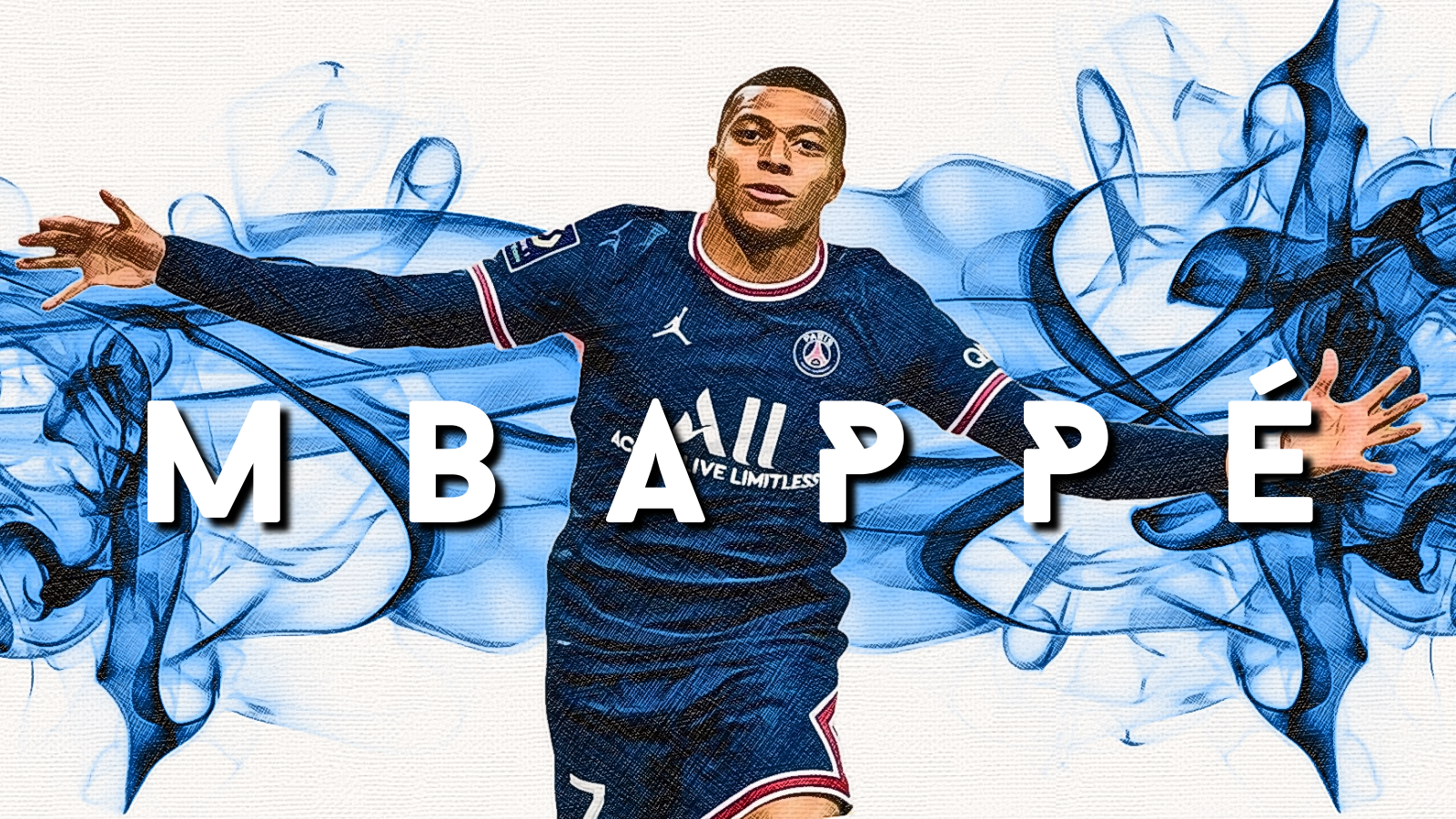 Beyond the eyewatering, groundbreaking figures of Kylian Mbappé’s (23) contract renewal at PSG lies an equally important shift within the footballing world. Whilst the implications of the deal will fundamentally change the market itself, the deal is also symbolic of two domestic divisions converging on each other as they head in diverging directions.

As Romain Molina said, “Money talks (and wins).”  There is a certain truth in that. But more importantly, Mbappé’s choice to remain at PSG, in Ligue 1, was contingent upon being part of a “sporting project.” The fact that Mbappé was more convinced by the vision of the Qatari ownership and Emmanuel Macron rather than that posited by Real Madrid, speaks volumes.

Perhaps therein lies the crux of Mbappé’s decision. Whilst the allure of Real Madrid was once irresistible, that can no longer be said to be the case. Under Carlo Ancelloti, they have reached a Champions League final and comfortably won La Liga, but there are troubling undercurrents.

There is an acceptance that the side has largely over-performed during their Champions League run, or at least that big names such as Karim Benzema (34) and Luca Modric (36) have carried them over the line during the crucial moments. It is an aging squad, and with Ancelotti at the helm, seemingly a transitory phase for the club.

And Real Madrid aren’t alone in that sense. Barcelona, under Xavi, have shown promising signs, but still aren’t the European behemoth that once dominated on the European stage – far from it. La Liga, simply put, doesn’t represent the same step-up that it once did, and Mbappé’s decision to remain at PSG is the latest manifestation of this shift.

The idea of acting as a locomotive for Ligue 1, a division following an incontrovertible upward trajectory, was directly pitted against a move to a declining La Liga. The contrast was stark, and Mbappé’s decision in favour of the former represents a changing of the guard, a decisive moment in which the diverging directions of travel for the two divisions have been clearly demarcated. Mbappé has set a precedent, and others may now follow suit.