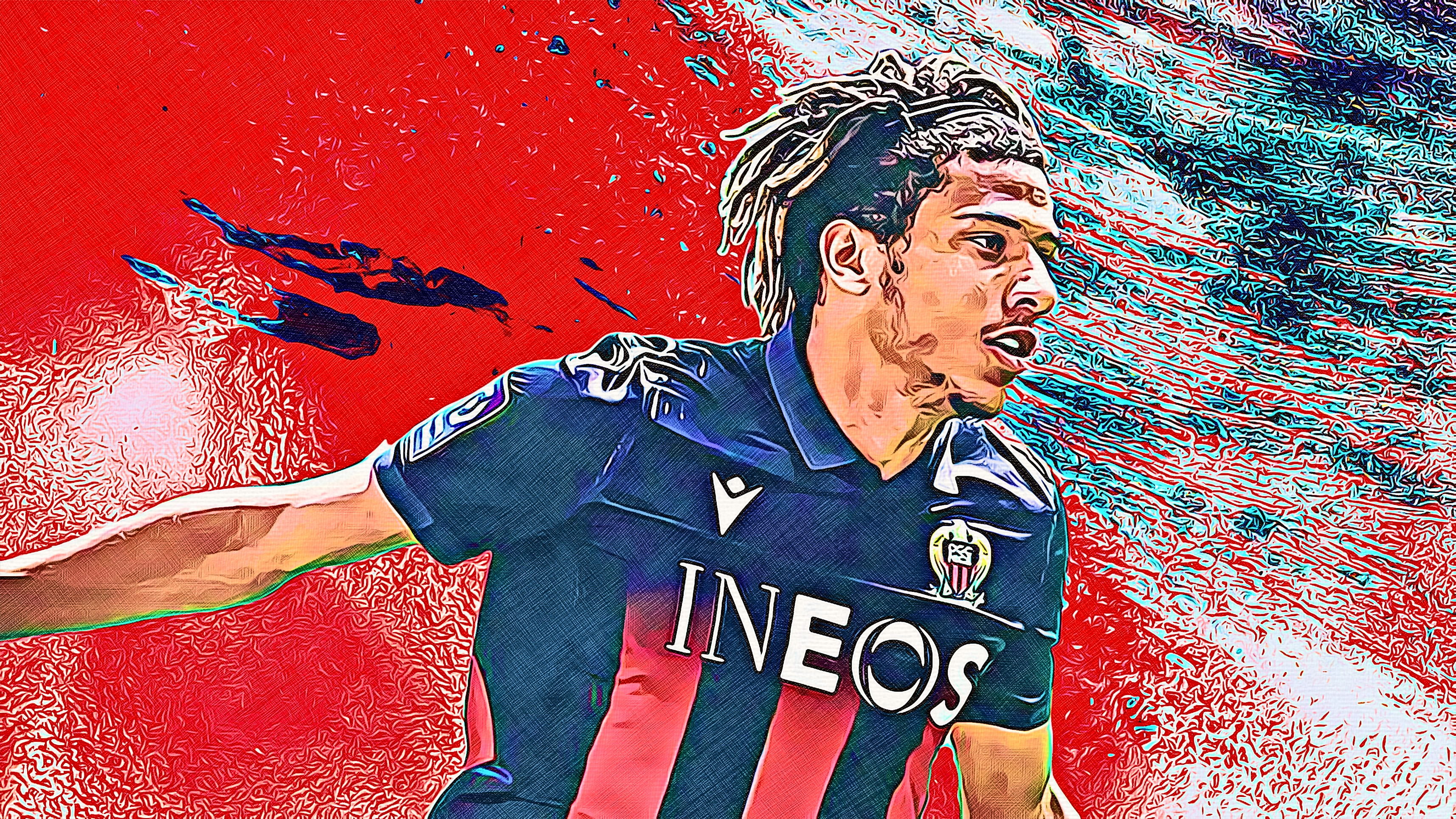 At just 22, it might seem odd to suggest that Jean-Clair Tobido’s career could soon come full circle. But the rangy centre-back’s miserly 80 senior career outings have been eventful. Such was the explosion of talent during the Frenchman’s first ten games in top-flight football with Toulouse back in 2018, that Barcelona were convinced to swiftly sign him.

In that opening salvo, an 18-year-old Todibo exhibited graceful passing, a supreme ability to breeze past pressing forwards and a developing defensive acumen. His emergence was arguably the most exciting of any Ligue 1 defender for a decade or more. Although his risk-taking, akin to an early John Stones, sometimes caused havoc, outright mistakes were rare. Having sensed an opportunity with big clubs circling, Todibo was exiled from the TFC squad after he refused to sign a professional deal, meaning little to no compensation for the club that brought him through.

In January 2019, Todibo joined Barcelona and was handed Xavi Hernandez’s old number six shirt. There, however, his rise halted. As he struggled to adapt to life in Spain while suffering through minimal game time, Todibo’s unerring on-field confidence seen at Toulouse quickly evaporated. When arriving at Nice two years later, Todibo had played just 17 more senior games, largely via loans with Schalke and Benfica.

Given the then 21-year-old lacked the experience of peers such as Marseille’s Boubacar Kamara, who was a regular in his late teens, Todibo’s resurgence with Nice is all the more arresting. Although fewer risks are taken, having often played his way into trouble in Spain, a more stripped-back and assured style of defending remains alongside his technical ability and finely-tuned passing.

Aided by the street smarts and experience of his partner, veteran Brazilian defender Dante, and Christophe Galtier’s astute coaching, Todibo has arguably been Ligue 1’s leading centre-back this season as part of a well-organized and rigorous unit. Such rapid development, however, underlines the level he could have reached by now had he been allowed to progress more naturally via another season at Toulouse, before moving onto a top-six French side like Nice. However, Todibo is now ready for the move he needlessly rushed into at 18.

Although their murky ownership situation remains an issue, Chelsea are in need of defensive reinforcements with the future of all four leading centre-backs uncertain due to age and expiring contracts. Chelsea coach Thomas Tuchel and Todibo are a perfect match. Well suited to Tuchel’s style, the Frenchman offers calmness, skill, a wide range of passing, physicality and efficient defending.

Meanwhile, given that Todibo needs direct, nuanced, modern coaching, Tuchel’s ability to refine and develop his players would push the 22-year-old on, and quickly too given his potentially elite ability – there’s a lot to work with. Todibo isn’t the only Ligue 1 talent to leave France far too soon or badly stunt his development through poor decision-making, but his swift recovery is rare. Despite a lack of experience, Todibo’s talent is finally winning out.

Chelsea’s Ligue 1 centre-back alternatives:
Sven Botman (22, CB, Lille) – The much-talked-about Dutchman is set to leave Lille this summer with Milan and Newcastle leading the way. However, despite being the only LOSC title winner besides Renato Sanches to continue his development this season, his potential falls short of Todibo’s as a less gifted and less versatile centre-back. A Todibo-Botman combination, possibly either side of Thiago Silva, is an exciting idea nonetheless.

Benoît Badiashile (21, CB, Monaco) – The young defender has long been linked with England, West Ham and Newcastle held talks in January, but his form has generally plateaued after impressing as a teenager following Thierry Henry’s disastrous spell at Monaco. Despite his physicality and broad skillset, a lack of obvious gumption and aggression in defending makes him a risky option for a Premier League club at this stage.

Nayef Aguerd (25, CB, Rennes) – Without the proactive Moroccan centre-back to marshal his young and often erratic defensive colleagues, Rennes’ current ambitions of Champions League football would’ve been scaled back a while ago. Having competed with Todibo for the title of Ligue 1’s best centre-back this season, Champions League football might be needed to keep him at the club beyond the summer.